Xiaomi is preparing soon to announce a new version of its smartphones that comes with a 108 mega pixel camera, to be the least expensive in the 108 mega pixel sensor phones in the market.

Previous leaks had indicated Xiaomi’s plans to launch new versions of smartphones with a 64-megapixel sensor and also a 108-megapixel camera, provided that these versions would be cheaper in this category of phones, and today new leaks published on Weibo confirm this information. 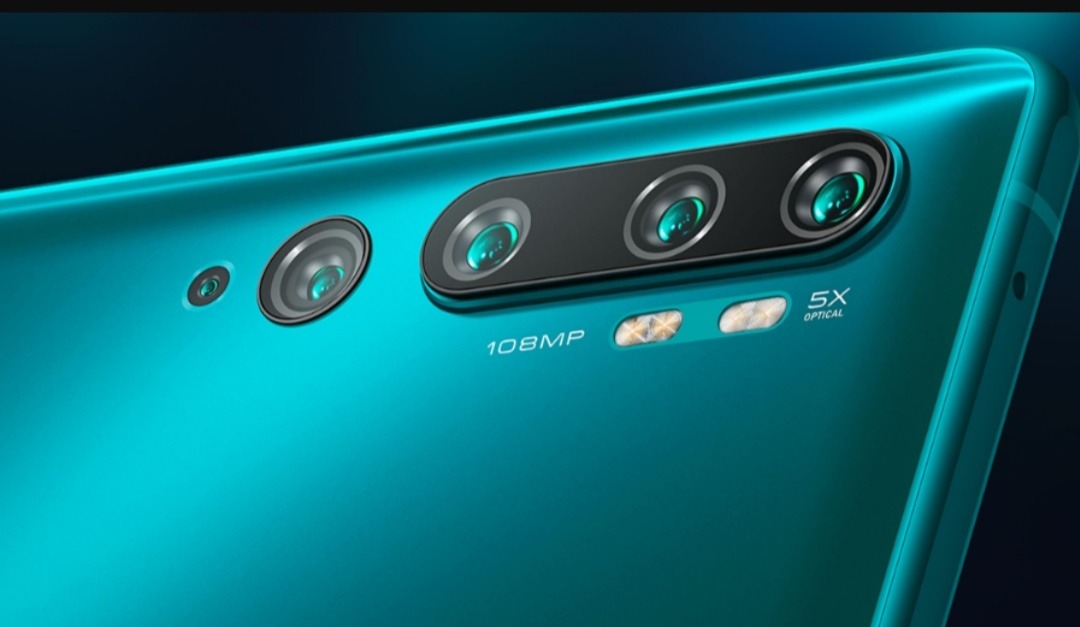 The source of the leaks on Weibo has published a new document confirming Xiaomi’s plans to launch two new phones soon, as one of the two phones features a 108-megapixel sensor.

Recall that some expectations indicate that Xiaomi will present these distinct versions with a 64 and 108 mega pixel camera and a low cost in its Redmi sub-brand, so we are expecting more details about these releases in the coming period.