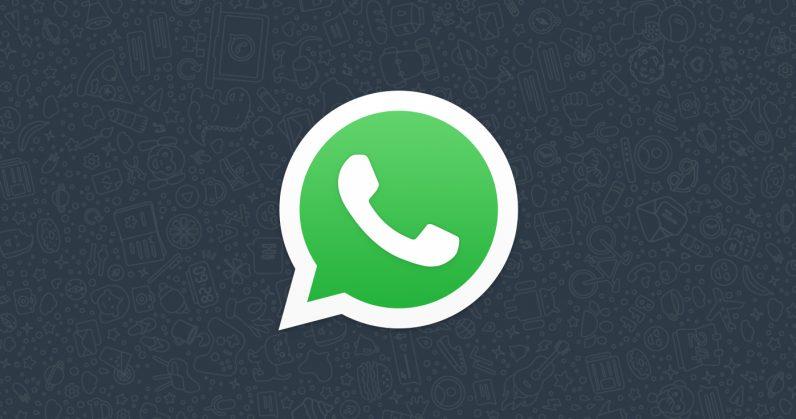 In my work and as many do, take a copy What’s Up For the desktop or the web for messaging, especially when the phone is far from me, and of course this thing provides a seamless experience through messaging via the physical and large keyboard, however, the decision to return to the phone is possible at any time, specifically when I receive or make voice or video calls .

Now, it seems that these things are about to change, as some users reported that video and audio calls appeared on the desktop and web WhatsApp version, and the buttons for this support are available next to the search button at the top of the chat interface, and as can be seen in the screenshots below, both buttons are marked Beta, i.e. experimental.

Meanwhile, incoming calls appear in a separate, smaller window, where you can either choose or reject the call, and a similar user interface appears with some basic controls for incoming calls, as shown below.

Finally, as we indicated, this support is still very limited, and it seems that WhatsApp is gradually moving to launch this support for all users, with priority given to the desktop version over the web version.

China wants to diversify its supply chains amid US restrictions