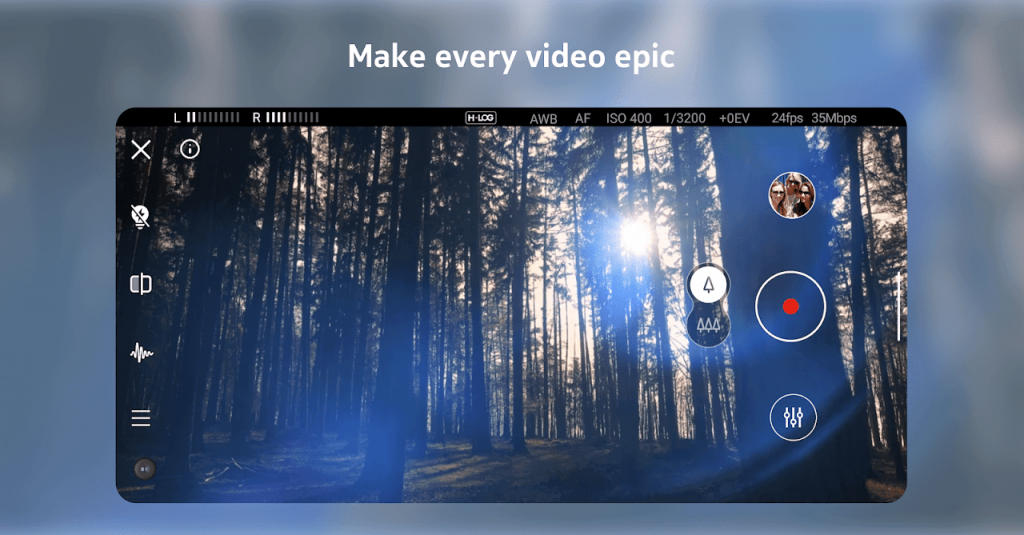 HMD Global has many Android phones that carry the Nokia trademark, in another context, and actually the company had a special camera application that was placed on the Google Play Store with the purpose of getting updates faster and easier and without having to wait for the complete system update .

However, the company now has a new camera app called Camera and at the same time it was actually launched on the Google Play Store, and let’s be precise, HMD used the package name “com.hmdglobal.camera2” to apply the camera, but it hasn’t got an update since 2018, and in the year that Next, a new camera app appeared available on Nokia 3.2 and 4.2 phones, the same application that the company just published on the Google Play Store.

Finally noticed from the app page in store Google Play, That it has already harvested more than a million installs, noting that this version has fixed camera failure problems, and most importantly, you should know that this application is only available for Nokia phones.