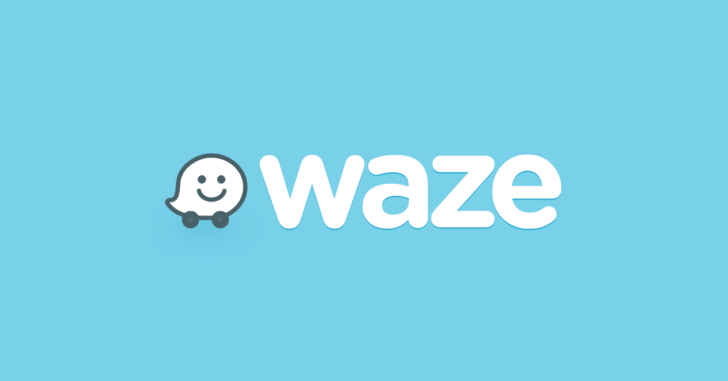 Waze, the independent application owned by Google, has revealed a large number of new and upcoming features soon, and among the most important features that have been announced are indicators of changing lanes while traveling by car, which will allow drivers to know the lane in advance or exit from it at the moment and choose a free lane. .

In turn, this function is very useful especially when navigating in unfamiliar areas, which allows the driver to navigate the roads without any problems and without losing the exits. Other features include “travel advice” that gives the user an expected view of the routes that he must take to reach the destination and the possibility of having Delays on the road, this feature will work for traffic notifications.

In addition, the Waze team announced an improvement in the road calculation algorithm “estimated time of arrival” in those areas or roads in which there is no traffic. Finally, the Tracks feature is currently available to all users, while the rest of the features are coming in the coming days or weeks. Among them is integration with the Amazon Music service.