Sony announced during the event held today to reveal the price of the PS5 and when it will be available in the market that the next release of God of War will be launched for the PS5 in 2021.

At the end of the PlayStation 5 event, Sony revealed that the new version of God of War, which is developing at Santa Monica Studios, will be available for the new PS5 game console during the next year. 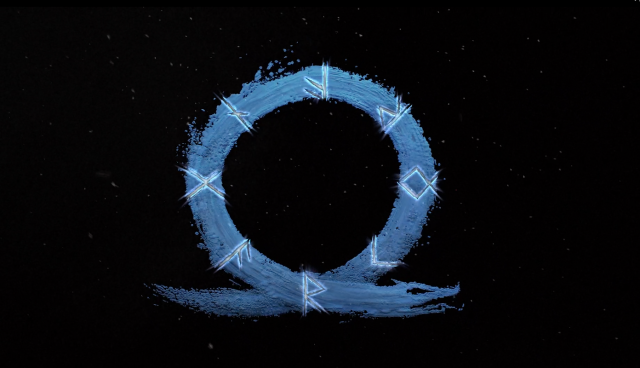 Sony did not reveal a teaser video for the next release of God of War, but expectations indicate that the game’s events will revolve around conflicts between Ragnarök’s characters and a world of myths, which was confirmed by the company’s teaser announcement.

4 ways to help you get rid of smartphone addiction

Review for Xiaomi Mi 10 Ultra: a super phone and the fastest charger in the world!