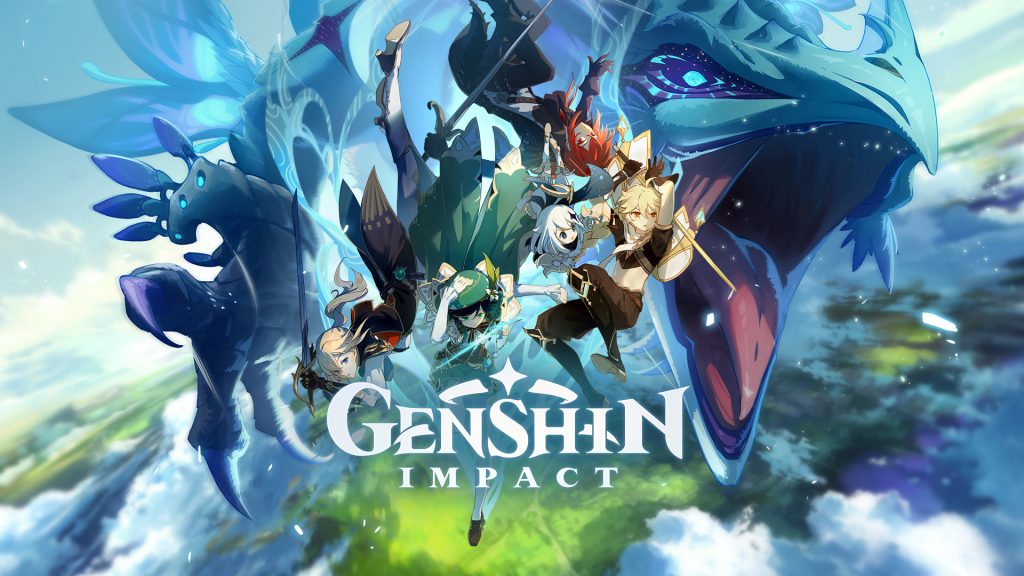 Genshin Impact After it was announced and made available for pre-registration, and after it has been compared a lot to the other game and is well known, The Legend of Zelda: Breath of the Wild, it has become available for the Android and iOS campaign, and it seems that the wait was really worth it, being a free-to-play version And it’s gacha, so all the typical foundations of F2P titles are here.

And across the bottom, you can see the latest trailer for Genshin Impact, however, it doesn’t really explain the actual details, which by the way is why there is a compulsory tutorial in the game to explain all the different systems.

Generally speaking, with regard to the definition of the title, it is a RPG where you collect heroes, and you can keep four heroes in your team, and since many of them offer different powers, you will need to build a team that achieves the best spread of damage, provided that your enemies have basic weaknesses, Thus, you will have to use your team to the best of their abilities in order to defeat your opponents.

As with Breath of the Wild, with Genshin Impact you’ll be able to climb and slide, all with mechanics linked to the endurance scale, and most importantly, the game is an open world game, so it offers plenty of areas to explore, along with Raid dungeons, secrets to discover, all of that and more without auto action or combat, as you have to actually play this game. 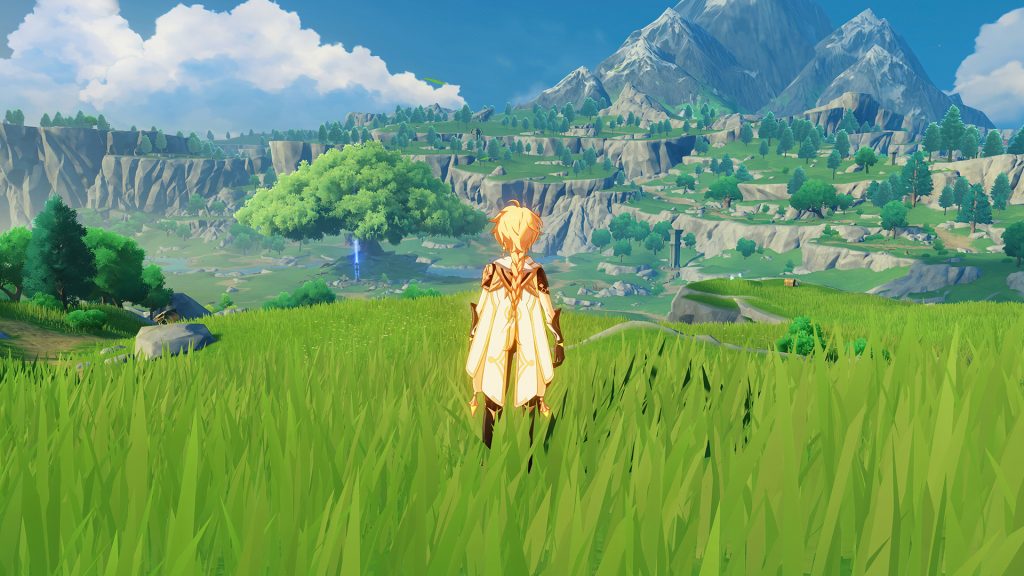 And since Genshin Impact is an RPG, you can expect a plethora of ways to upgrade your crew and weapons, and like most free-to-play mobile games there are many different areas to enhance your characters, but at least the menus in which you do so are fairly clean and clear, all in the story You will choose to play the role of brother or sister, and the other is kidnapped, to start the mission of saving them, and you will immediately meet an anime-like character “your guide” who repeats his name constantly while talking to you.

The game Genshin Impact is available for free download on either Android or iOS, but it includes expensive internal purchases, and the strange thing is, the game currently depends on touch controls, and there is no support for physical control panels, keep in mind that Genshin Impact is a big and demanding game, as You will need at least 6 GB of storage, and average devices will struggle with high graphics settings, with options to turn them down and customize them, and as of now, the game is running at 30 frames per second, support for 60 frames per second should come in the next update.

The end of the Adobe Flash Player era