Preparing a company Electric vehicle industry Tesla to launch a new monthly subscription for fully autonomous driving (FSD) based on an update of its mobile app, with a deadline set for the newly re-introduced Enhanced Autopilot package.

And earlier this year, she explained the information The American company is working on a paid subscription to use the fully autonomous driving package.

The company’s CEO, Elon Musk, later confirmed that Tesla plans to launch such an option at the end of the year.

And it appeared Guide However, the launch of the subscription may be imminent with the price of the Full Autonomous Driving Package (FSD) back to the fore, as Tesla reintroduced the Enhanced Autopilot package.

A user was able to reverse engineer Tesla’s upgrade section of their mobile app, revealing the new subscription section.

Tesla has for some time already had programming instructions to prepare for the new subscription model, and this update approaching the end of the year indicates that the company is soon preparing to release the new method of accessing the fully autonomous program.

When confirming plans to introduce a monthly subscription to access the features, Musk said that purchasing a Full Autonomous Driving Package (FSD) would remain the financially better option.

However, the monthly subscription might make more sense for people who rent their cars from Tesla and those who don’t want to commit to paying $ 8,000.

Tesla is reintroducing the Enhanced Autopilot package for $ 4,000 as a cheaper alternative to the FSD package for existing owners.

She promoted the package with a new email sent to clients, saying: They have until September 30th to order it.

Tesla has over the past few years changed its autopilot options and pricing several times.

The carmaker began selling the FSD package for $ 5,000, and has gradually increased the price until it is now $ 8,000 after an update earlier this summer. 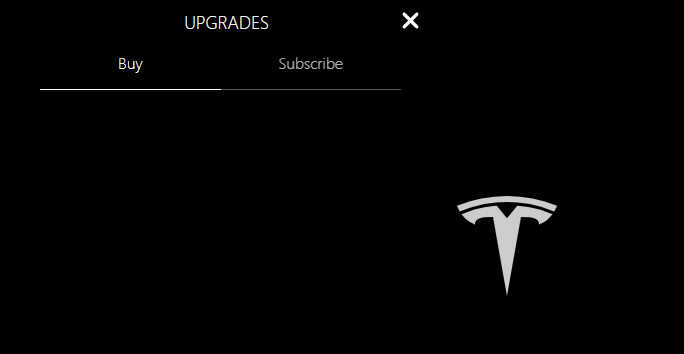 Urgent .. interruption of many Apple services, the reason is unknown