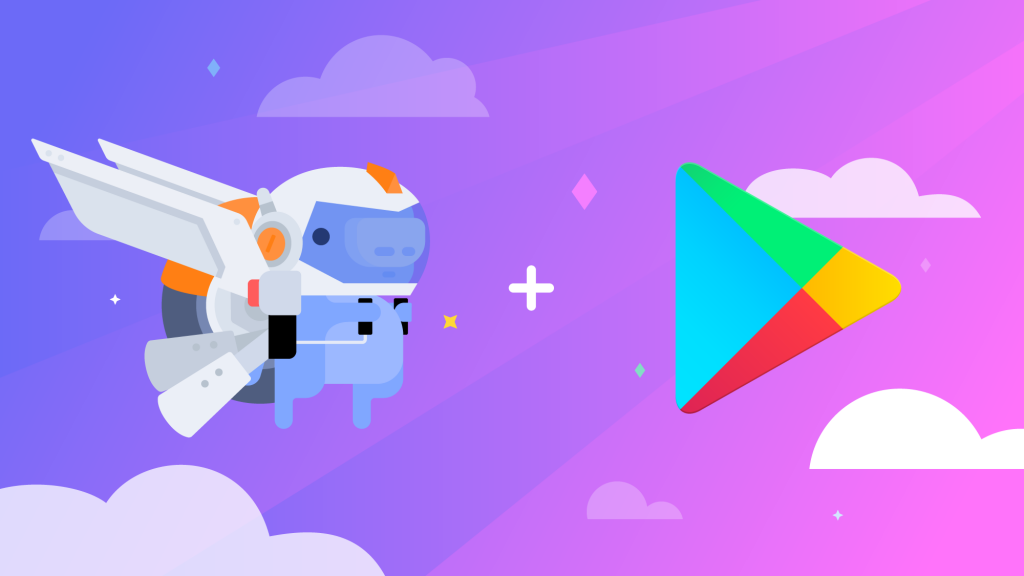 Discord It is a popular messaging platform among gamers that provides a lot of tools to organize a game session or live broadcast, and some of its more advanced features require users to have a paid subscription, for example, downloading large files and higher broadcast resolution, but, as of today, it is possible Manage these features directly through the Play Store, along with any other purchases.

Whereas in the past, purchases made in the Discord app were handled by the company itself, rather than Google’s IAP processor, and recently the latter has begun to crack down on apps that circumvent its system, so Discord’s action for this change may stem from So.

However, there are a few kinks for those who already have a subscription, according to For common questions Service-specific, if you want to keep things as they are and pay Discord directly, you will only be able to manage your plan on the desktop app or website, and the Android app will be the Google Play Store only, and if you want to transfer your current plan to the Play Store, you will need Cancel it and renew it once it is fully expired.

Finally, this step is currently available in a limited number of countries of the world, with more countries to be added during the coming period, without any mention of details about a specific date, so that we can see it more available.

Elon Musk: Bitcoin is about to gain wider acceptance