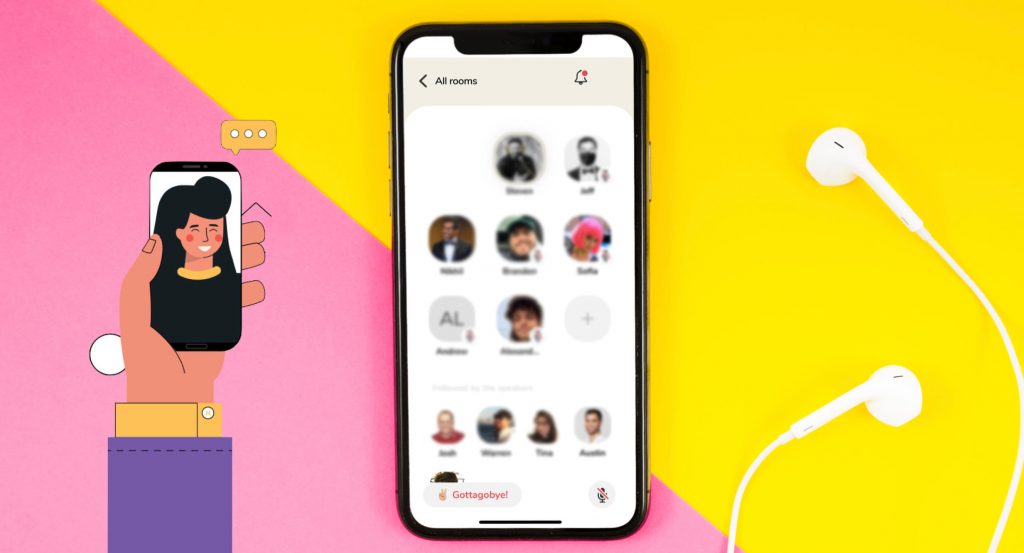 There is no shortage of social services, however, there are some services that prove themselves and create a great future for them, one of which is the Clubhouse Network, which has gained its application on iOS Recently very popular, now, in the wake of obtaining new funding, the organizers of the network confirmed that they are working on the Android version.

In the same context, there is no information available about the exact date to see the Clubhouse app on Android, however, its developers indicated that it will soon support Android, along with that, it has also been announced to start working on more accessibility features and expanded support for translations, and most importantly. Create monetization work for content creators.

Finally, if you are not aware of what the Clubhouse offers us, it is a social system that relies on the principle of voice conversations and moving between rooms to chat and talk with others, or simply listen to any current conversation, and from the idea coming with him and the popularity that the application has reached to this day, We expect him to have a prosperous future.

Update to iOS 14 may remove Fortnite from iPhone

Qualcomm introduces the second generation of the 3D Sonic sensor