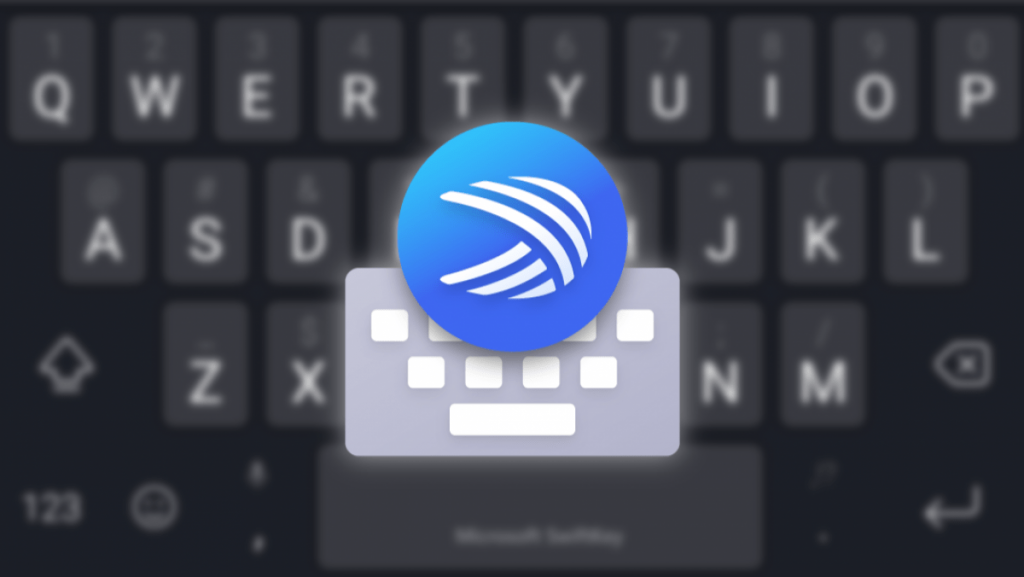 When it comes to keyboards on Android phones, Swiftkey usersSwiftKey“They insist that it is the best, and yet if we compare it with the Gboard from Google, the latter has a very useful feature, which is controlling the cursor. From today, Swiftkey supports this feature, but also made it better than the one on Gboard.

Unlike Gboard, Swiftkey’s cursor control feature lets you swipe anywhere on the keyboard to move the cursor within the text field, so you don’t need to lock yourself in the area around the spacebar.

As for usability, all you have to do is press and hold the spacebar, then start to drag, so that this feature does not interfere with the language selector feature in the SwiftKey panel.

Finally, this feature was previously available in the trial version of Swiftkey, and now it is officially available to all Android users, and you can download it via the link below.

US voter files are available online