Sony announced its new release of cameras without an internal mirror and a full-frame sensor A7C, which launches with a compact design compared to competing versions in the market, and the price is $ 1800.

Sony recently introduced the A7S III camera, which is aimed at recording video, and today a new version of the company A7C is launched in the category of cameras without an internal mirror, which features a compact design, and an electronic viewfinder in the corner, a design that mimics the APS-C A6600 more than a series A7, and the new version also comes with a lower pricing level than other versions of the series. 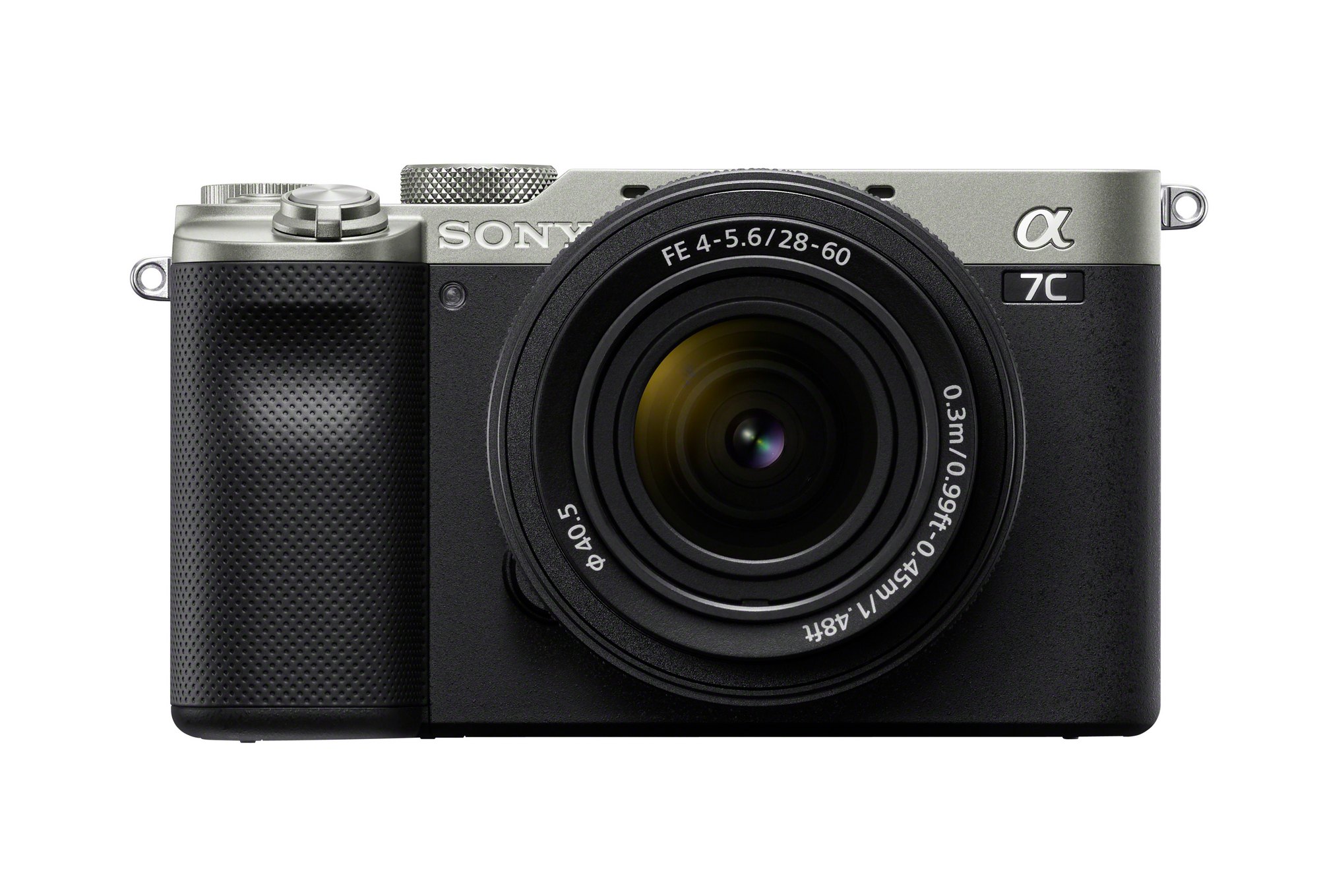 The A7C camera has developed features that support video bloggers, with a small and light design of 509 grams that will support the user in moving smoothly, and the camera includes a 3-inch screen that supports 950K points, and also supports the bending completely outside the body of the camera, also the screen can support the user with a feature Touch to focus only.

The A7C camera frame also comes with 5-axis stabilization, with 5 stops to reduce vibration, and support vloggers with a seamless shooting and navigation experience. 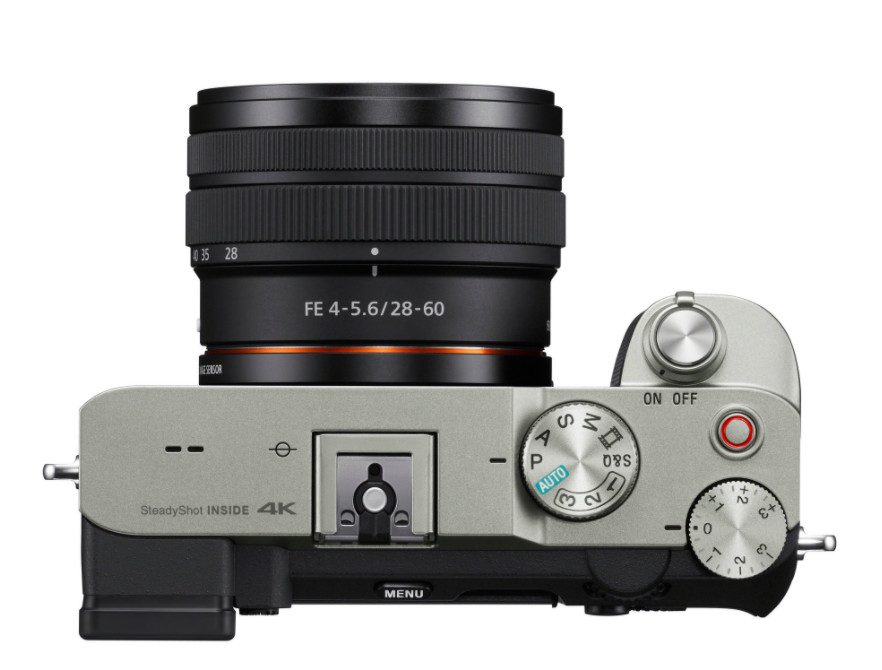 The auto focus feature is one of the most important features provided by Sony in the A7C camera, as the camera comes with a hybrid high-speed autofocus feature for scene identification, and up to 693 points can be identified in full-frame mode, Sony also supports this version with improvements in artificial intelligence technology for people perception. , Animals, and eye movement tracking in still images or when recording video.

The A7C also supports tracking objects, with controlling the process of predicting the movement of objects, with the ability to adjust the speed of focus shifting in movie mode.

Huawei unveils the HUAWEI FREEGO Bluetooth speaker, which is priced at $ 132