The Xperia 5 II features a 6.1-inch OLED screen, 1080p plus resolution, with 21: 9 dimensions, the phone also supports HDR content, and launches in Creator style, and is also the first version in smartphones that comes with a black frame support feature, which is one of the features that Presented in TVs to reduce the blur that results from movement, and the screen also supports a 240Hz touch rate, with a 35% reduction in response delay. 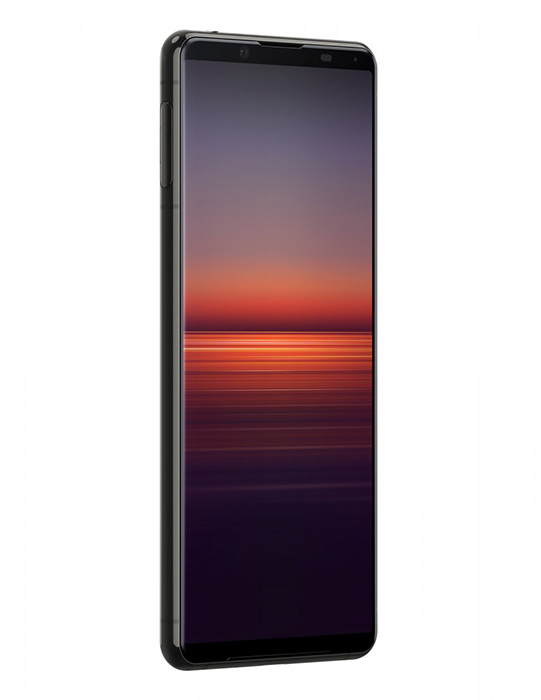 The Xperia 5 II is scheduled to be available in the European market with the advantage of supporting two SIM cards, and the phone also supports connection to 5G sub-6 networks.

Sony offers improvements in the settings of the Xperia 5 II camera, as the camera settings support JPG and RAW shooting and slow-motion video recording in 4K at 120 frames per second and supports HDR photography.

The triple settings of the rear camera also include 3 sensors with a precision of 12 mega pixel camera, where the main sensor comes in the size of 1 / 1.7 with support for OIS, and the second sensor also comes with wide viewing angles and a focal length of 16 mm, as both cameras support dual pixel autofocus, and the third sensor Up to 3x optical zoom with OIS. 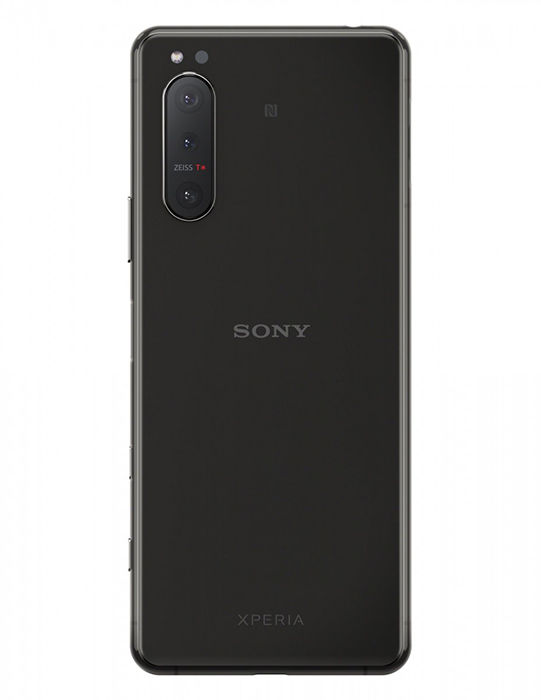 The three cameras also come with ZEISS lenses, with an anti-reflection layer, the camera also comes with eye tracking technology for people and animals, and the phone supports continuous shooting up to 20 frames per second with a continuous AE / AF focus.

The Xperia 5 II includes a 4000 mAh battery, with an 18W USB charger, but the phone can support a 21W charger, and 50% of the battery can be charged within 30 minutes, and Sony supports the continuation of battery life for a longer time through the Battery Care feature That fixes the maximum charge limit at 90%. 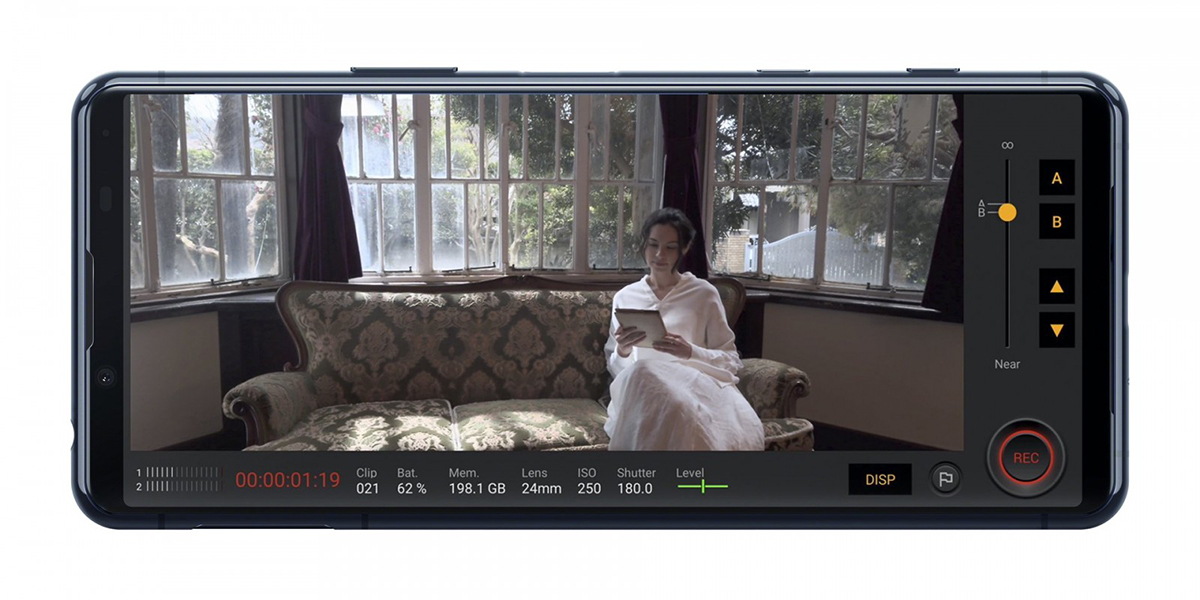 Sony supports the Xperia 1 II phone with a 3.5 mm headphone jack, with high-resolution audio in the headphones, or via front firing stereo speakers, the phone also applies with Dolby Atmos and 360 Reality Audio to support an amazing audio experience, and Sony also offers TIDAL Hi-Fi with a subscription offer Free for 3 months.

The Xperia 1 II also supports IP68 / IPX5 standards in water and dust resistance, and the phone includes a layer of Gorilla Glass 6 for protection on the front and back of the phone.

The phone features a width of 68 mm and a thickness of 8 mm, and Sony also offers the phone in black, blue, gray, and also pink colors, provided that it is available in the US market in black only, where pre-booking starts on September 29 at a price of $ 950, and shipping starts from 4 of Decmar.

Recall that Sony is providing pre-orders for the Xperia 1 II until November 29 a set of games worth $ 400, which includes glasses, a 10,000 mAh charging dock and 21,600 points in the Call of Duty Mobile game. 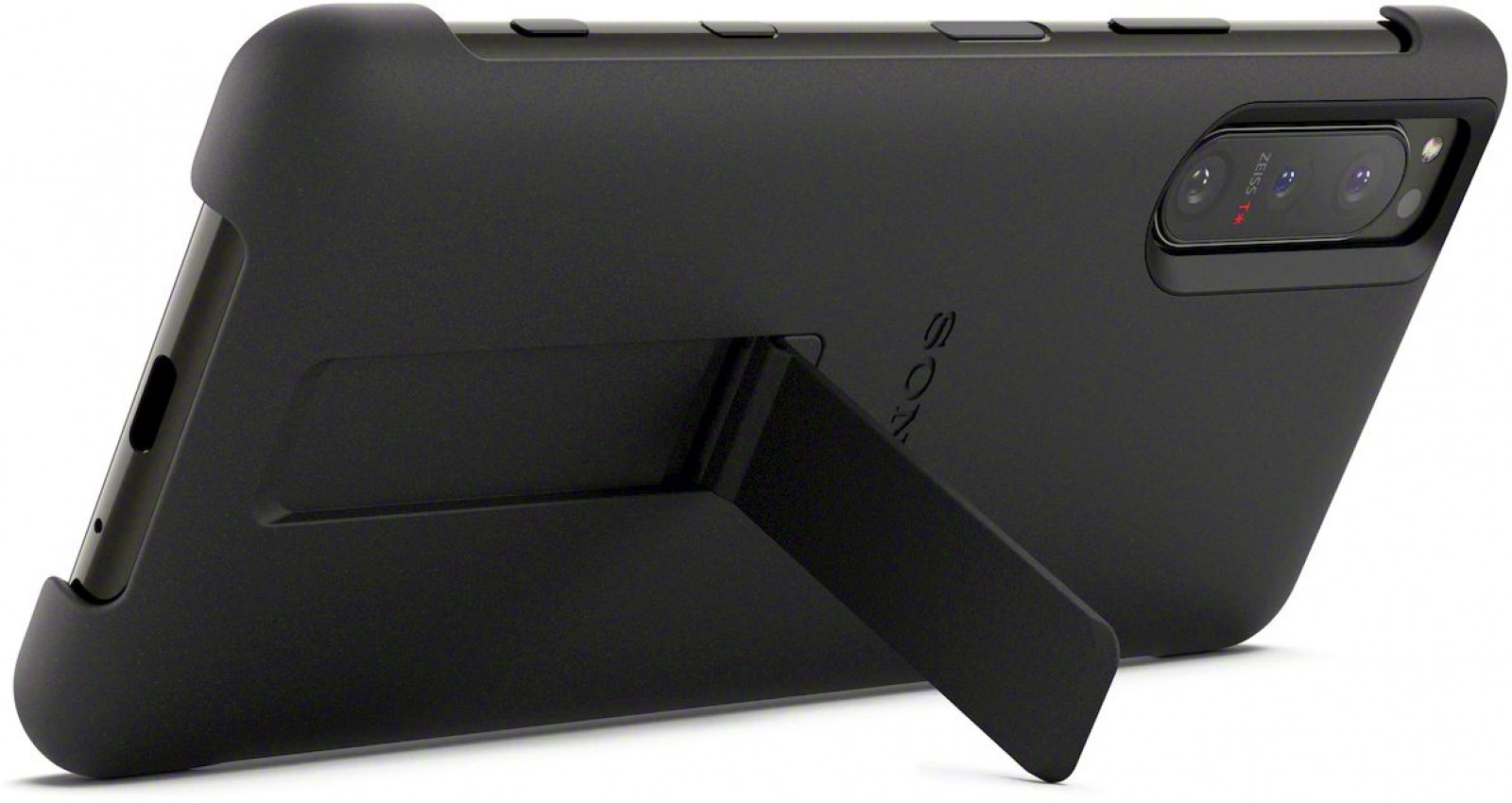 Sony also offers the phone a distinctive Stand Cover with a holder to mount the phone, and a DualShock 4 controller that connects to the phone, for a better gaming experience.