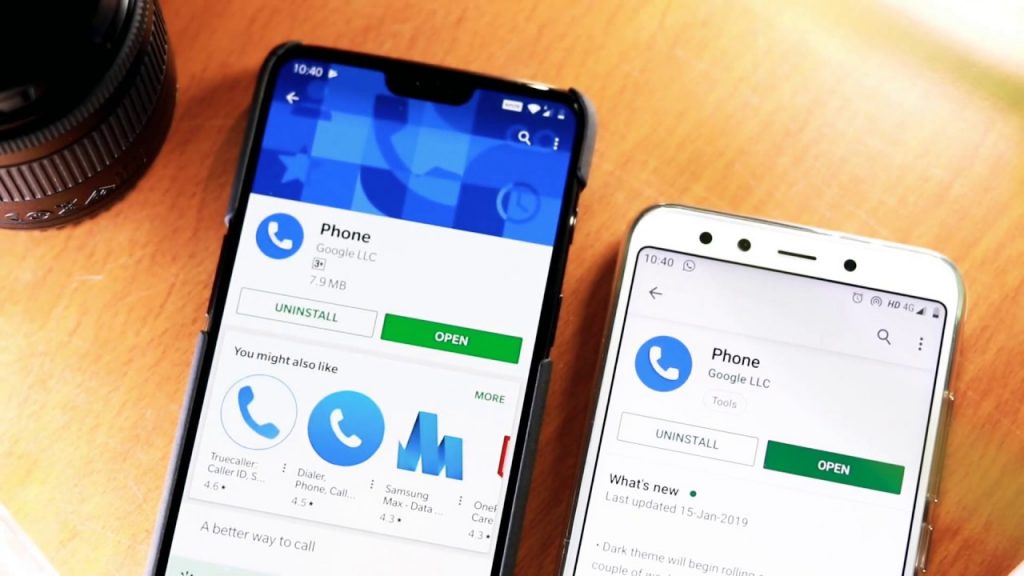 Google has been working on the call recording feature in its “Phone call” application for some time, and it seems that the company is preparing to launch it for more users within different companies such as Xiaomi and Samsung, after we saw it on a group of limited phones, the last Nokia 7 Plus phone, Of course, it is already available on Google Pixel and Android One phones, but not in all regions for legal reasons.

And now, it seems that the call recording function works on some Xiaomi phones, including Redmi Note 8 Pro, Redmi Note 9S and Redmi Note 9 Pro, and this support comes after the feature was enabled on Mi A3 and Mi A2 Lite phones.

However, there seems to be a few errors, as some users explained the problem of not saving the recordings properly, as well as the problem of the caller sometimes being unable to hear the person on the other end with the recording enabled, and it is finally understood that the function is still in progress, and it will be Available in final and official form very soon and for more phones.

Lightroom gets a lot of new tools

Popular Islamic app that sells location data for the US Army