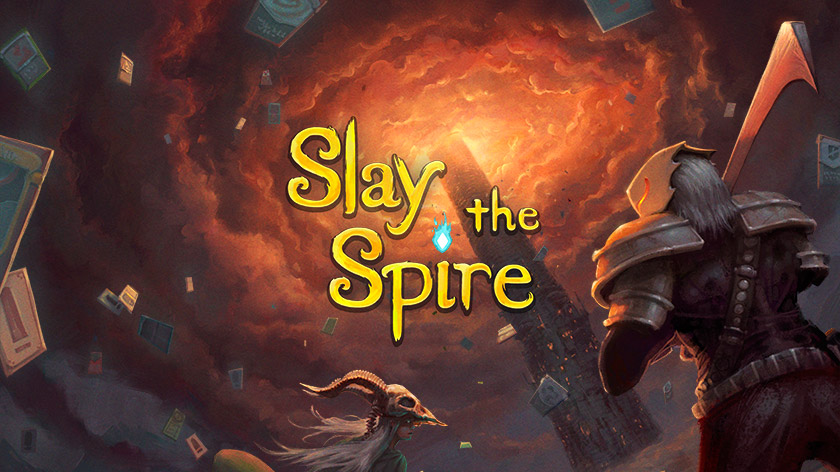 For the first time we saw the Slay the Spire game in 2017, specifically on computers, and after two years it made its way to consoles, to come last year and be available on iOS, and today the organizers of it, Humble Games, announced that their game Slay the Spire will be present on Android Next month, on February 3, a few days from now.

Regarding the game, it is one of the card games, which you use to fight enemies through RPGs based on turn-based battles with the goal of building the perfect deck to ensure your survival and to be able to make your way to the top.

Slay the Spire is arriving on Android on February 3rd! Which character will you ascend the Spire as first? #slaythespire pic.twitter.com/LCSVDAqkhB

However, this announcement came via a tweet from the official Humble Games account, and it also included a trailer for it, through which you can quickly look at what to expect from the Android version.