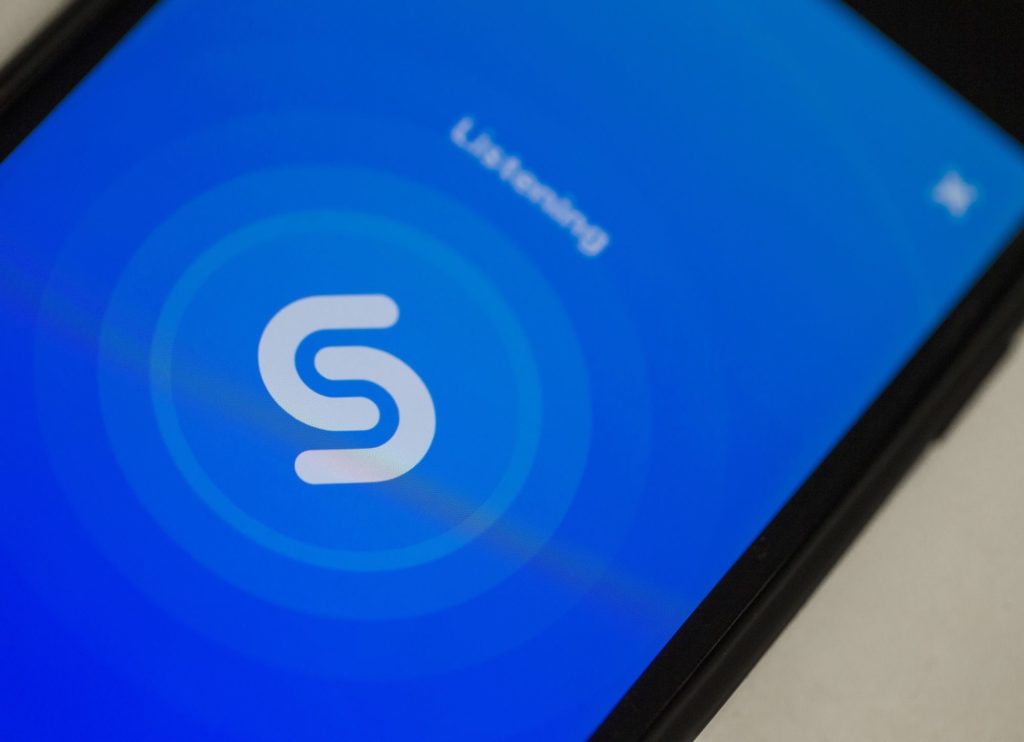 When it comes to the service most used for identifying anonymous soundtrack, this one is Shazam Before Apple acquired it, the company partnered with Spotify “Spotify” to allow you to listen to the audios, so that you naturally get integration with Apple MusicAnd, now, it looks like Apple wants to play a fair game that Shazam has started letting you listen to songs with YouTube Music YouTube Music.

In other words, the latest version of Shazam lets you use Google’s streaming music service to listen to a song you just selected, regardless of the presence or absence of an Apple Music app on your phone, but at least you can now directly access the track in YouTube Music without the need for Search for it manually.

Finally, you should know that the link to YouTube Music will only appear after the audio track is recognized, and it cannot be found anywhere when you return to your library, with only the Apple Music option displayed.

The name iPhone 12 Mini appears again in the leaked images