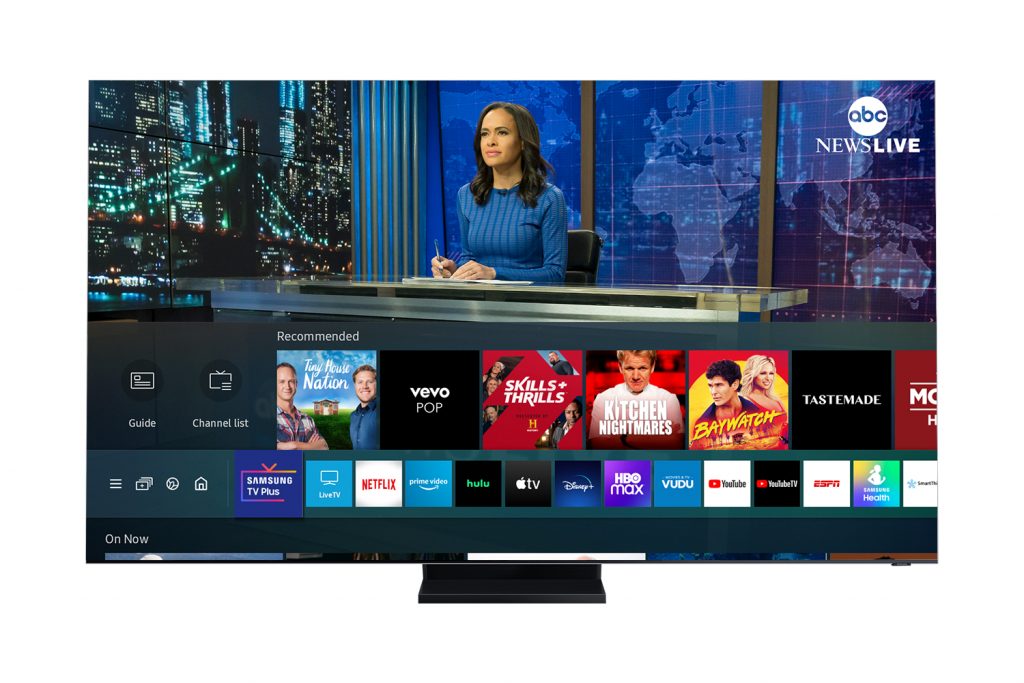 It is wrong to think that Samsung is only famous for smart phones, as it has many projects that have won the satisfaction and admiration of users, and perhaps the most prominent of its recent projects is the TV Plus service that it provided a few months ago with its latest Galaxy phones, and today the company announces the addition of two new countries With more added next year.

Consequently, TV Plus is currently available in twelve countries around the world, which are “New Australia and Brazil, the United States, Canada, the United Kingdom, Germany, Austria, Switzerland, France, Spain, Italy, Thailand and Korea.”

Thus, users in these countries and those with a recent Samsung TV or Galaxy phone can watch about 742 channels from about 300 of the best broadcasting networks in the world.

In this context, Samsung says that it has reached more than 15 million active users in this service, and the reason is due to expansions and new content partnerships.Finally, more regions are scheduled to join the support next year, including Mexico, India, Sweden and more European countries. And we hope that the support will reach the Arab countries.

Will Apple clash with game-streaming developers after updating its store guidelines? |

LG is considering ditching smartphones in 2021