The Korean giant Samsung has published a teaser on its official website indicating its new product line that will be launched under the title Galaxy F.

Samsung is preparing to launch a new product line in the Indian market during the coming period entitled Galaxy F, which aims to focus in particular on the camera.

The new #GalaxyF will definitely leave a mark on you. Stay tuned to go #FullOn.#Samsung pic.twitter.com/5ahjw6mqTm

The Korean giant has not yet revealed many details about the upcoming Galaxy F series, but the leaks indicate that the Galaxy F41 will be the first version of the new series that reaches the market.

The support page for the Galaxy F41 was spotted on the official Samsung website in India with the model number SM-F415F, where the phone’s diagram appeared with a bump in the screen for the front camera. 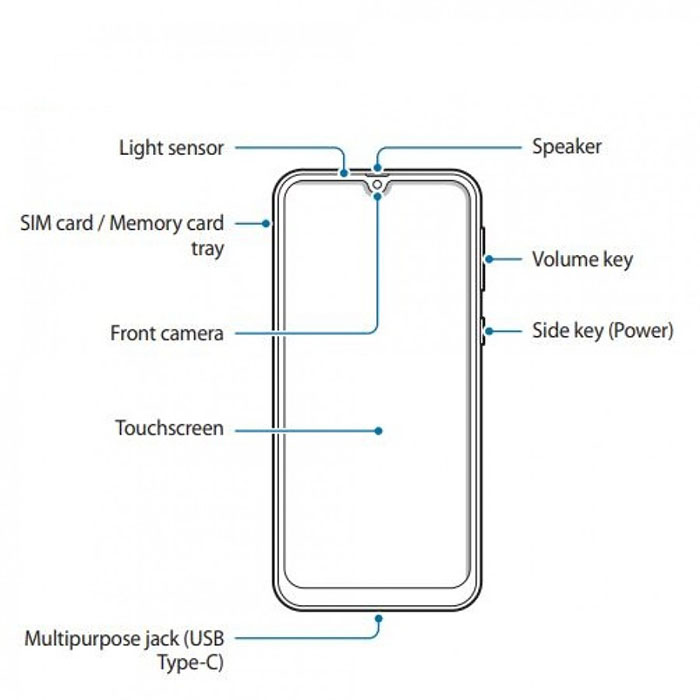 The Galaxy F41 also appears with a fingerprint sensor on the back, with triple settings for the rear camera, which includes a sensor with wide viewing angles. 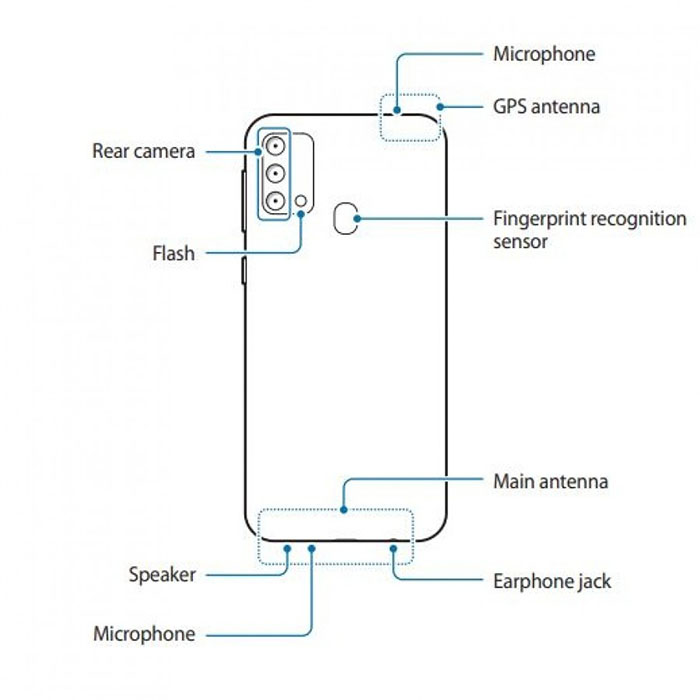 The Galaxy F41 was also monitored in Geekbench with an Exynos 9611 processor and a random memory of 6 GB RAM, also indicating some expectations that this version is the Galaxy M31 phone, which is launched to the market with a new brand, so we expect the official announcement of the new series and the first version of it during the coming period.