The Korean giant is preparing to hold a new event on September 23 to unveil the special edition of the Galaxy S20 FE.

The Galaxy S20 FE filled many leaks during the last period, which clarified many of the details of the specifications and design of this version, and today Samsung confirms the date of the upcoming Unpacked event on September 23 for the official announcement of the phone. 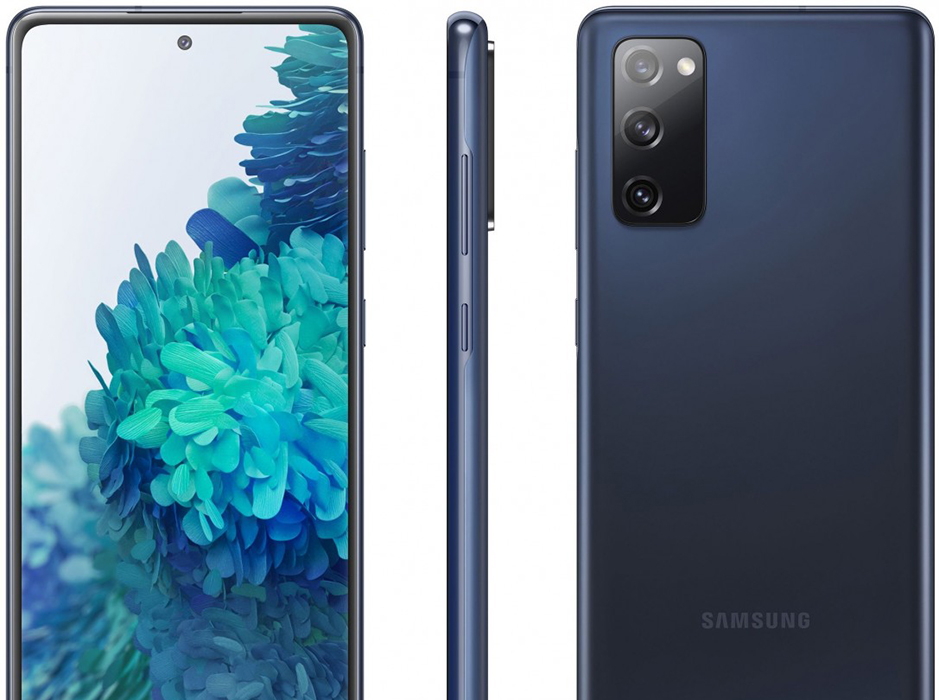 After the Korean giant presented the Note20 series phones, the Galaxy Z Flip 5G, and also the Galaxy Z Fold2, which was revealed at a special event recently, Samsung returns on September 23 to unveil a new version of the Galaxy S20 series, which is the company’s version. The special that launches with the title Galaxy S20 FE.

The upcoming Galaxy S20 FE event is expected to be broadcast on Samsung’s official website, Samsung.com, where the company reviews the phone and reveals when it will be available in the market and the price at which the special version will be launched soon.

The phone also features a 6.5-inch AMOLED screen, with an Infinity-O design, the Galaxy S20 FE is also available in 6 different colors, and a 4500 mAh battery capacity with a 15W charger.