A patent was spotted in the EUIPO office, registered via Samsung recently. The patent confirmed that Samsung supports the next generation of Galaxy S21 phones with a technology known as “ISOCELL Vizion”, where expectations indicate that this technology is a new 3D ToF sensor.

The Korean giant has begun preparing for the next generation of Galaxy S phones, as the first features of next year’s releases were revealed through leaks that came from the European Union’s patent office, through a new technology recently registered by the Korean giant. 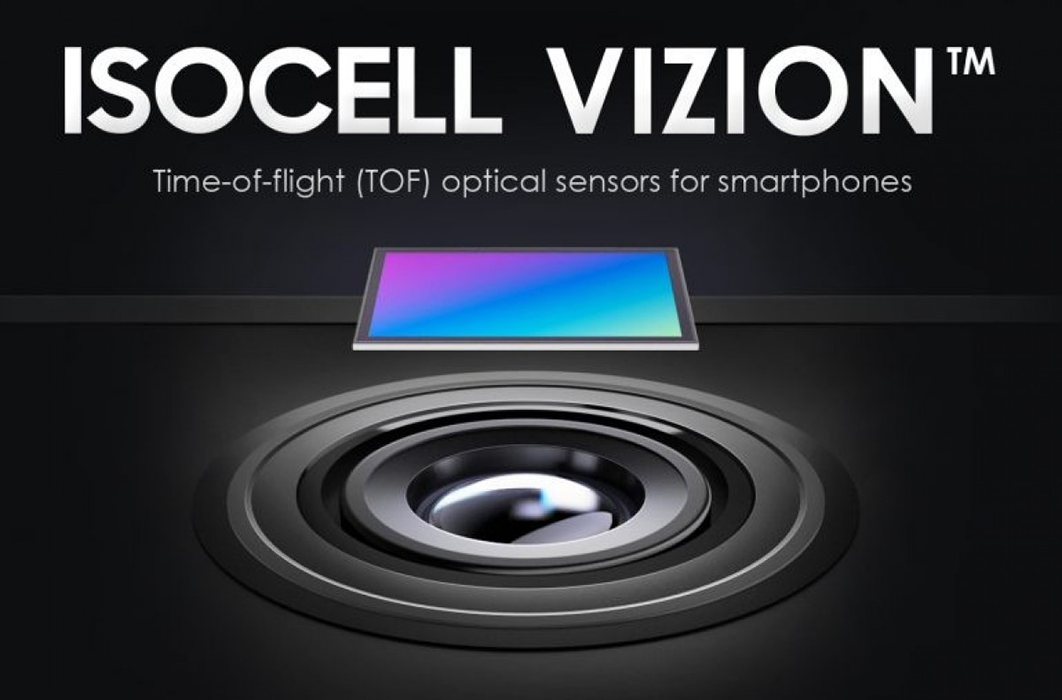 Samsung has provided the Galaxy Note20 series phones during the last period without the 3D ToF sensor, and the reason for this is due to Sony’s focus on Apple’s charging commands for this sensor.

And expectations indicate that Samsung will go next year to use the company’s 3D ToF sensor, in order to avoid a lack of supplies for the next generation of Galaxy S21 phones.

The description of the “ISOCELL Vizion” sensor also confirms the support for facial recognition, which also confirms that this sensor will support the next generation of the Galaxy S21 series, along with Samsung’s efforts to expand its product base further in the coming period.