Security researcher Bob Dyachenko spotted a breach in Razer’s servers that led to the leakage of users’ private data, which included email information, names and addresses, and had already affected more than 100,000 users.

Razer is facing a problem of leaking user data in the company as a result of a mistake in the Elasticsearch servers that led to the display of user data in more than 100,000 accounts, with the beginning of the problem dating back to the 18th of August. 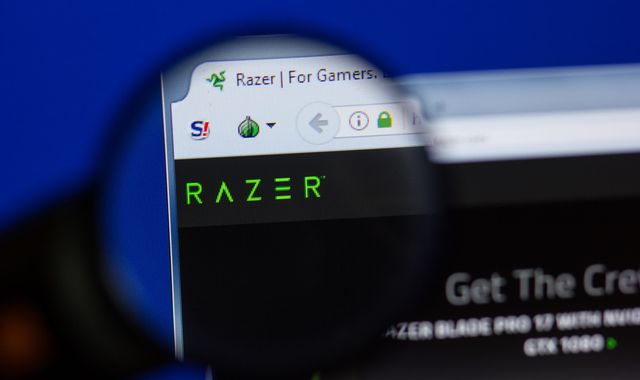 Razer has confirmed that the user data leak problem did not include the users ‘credit card data, but this error led to the leakage of users’ data on full names, addresses, the date of shipment of devices, as well as email as well as phone numbers.

On the other hand, Razer did not respond directly to the statements of the security researcher Bob Dyachenko, as it took the company three weeks before the company responded to address the problem on September 9th.

Razer confirmed in the response to the security researcher that they would take the necessary steps to solve this problem, and work on reviewing the company’s systems to protect users’ data.