Sony officially announced its plans to launch its new PlayStation 5 gaming device to the market, starting from November 12th, with the device available at a starting price of $ 400. 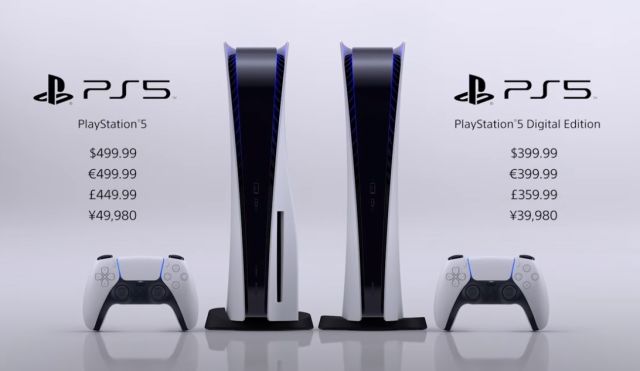 Sony has confirmed that the PS5 version that supports optical discs will be launched at $ 500, while the digital version of PlayStation 5 will be priced at $ 400.

Price and specifications of the Xiaomi Poco X3 NFC phone