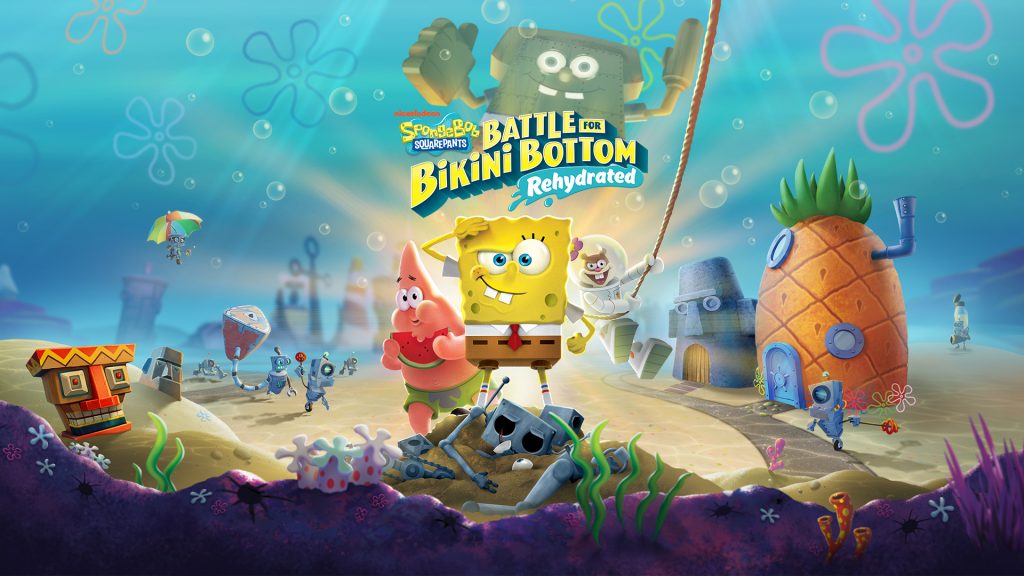 And in it, you can play one of the characters of the cartoon, “SpongeBob, Patrick, or Sandy” to save the Bottom World from the evil Blancon, and during the game, you will meet countless number of beloved characters of the series.

For its part, the game will fully support control panels, and it comes with high-quality graphics, as you can control the display resolution from the settings, and so much fun.

Finally, this game is available on Android at $ 9.99 and on iOS at $ 8.99 at once, without any ads or even internal purchases, and since its launch, the game has achieved positive reviews.

Apple buys a company every three to four weeks

Britain bans any use of cell phones while driving