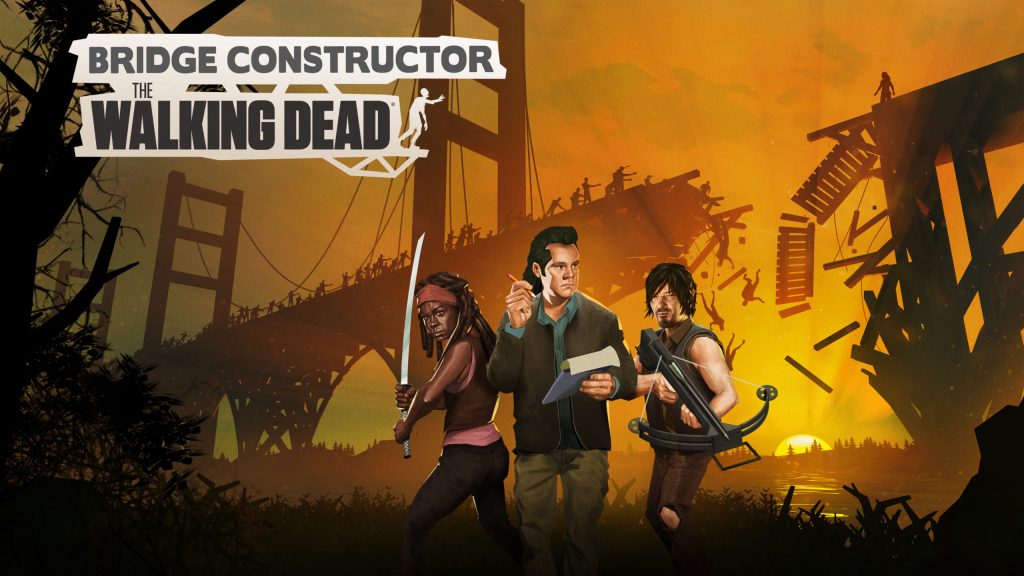 After the success of Bridge Constructor Portal, Headup Games From work, as it has now officially announced the launch of the second series of its game, which bears the name Bridge Constructor: The Walking Dead, so that users of Android and iOS operating systems can try it by downloading it for $ 4.99.

Throughout the game, you will look to combine the puzzle-based gameplay that is famous for the Bridge Constructor with the post-apocalyptic world of Walking Dead, by joining a group of survivors as they fight against hordes of zombies. Throughout the game, you will be able to Collaborate with multiple characters, and also assign you to create safe lanes for vehicles and more.

All this to help guide your survivors to safety, in short, with Bridge Constructor: The Walking Dead, you can anticipate a series of physics and action-based chaos, as well as direct you to pedestrians in various creative ways.

Finally, BridgeConstructor: Walking Dead is not only available on Android and iOS, so you can try it on Steam, Nintendo Switch, PS4 and Xbox One / Series X services and platforms, however, it will be cheaper on mobile phones, at a price of 4.99 $ One-time and without any ads or internal purchases.