The graphics card maker Nvidia today officially confirmed its acquisition of Arm Corporation in a deal worth $ 40 billion.

Nvidia and Arm have been running many leaks during the recent period, in anticipation of the end of the acquisition, which took a few weeks to reach today, talks to announce the completion of the purchase. 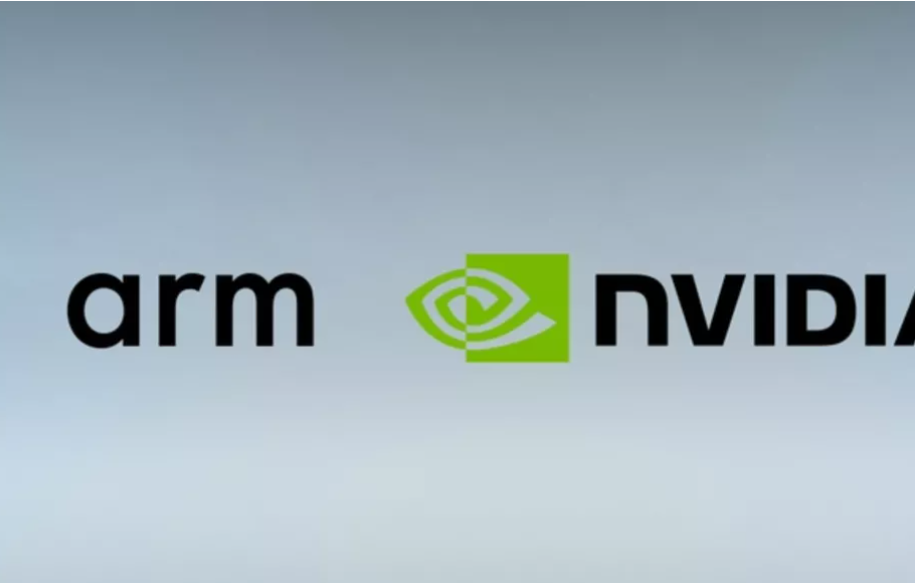 Nvidia had previously indicated its plans to acquire the Arm chip maker from SoftBank, and today ARM is officially moving to be a division in Nvidia, provided that the company’s headquarters will continue in the United Kingdom,

SoftBank has acquired the Arm in 2016 in a deal worth $ 31 billion, as ARM is famous for its intellectual property rights in operating mobile processors that are used by Apple, Samsung, and Qualcomm.

On the other hand, the leaks indicate that the Arm’s market value has increased with SoftBank as a result of Microsoft’s development of Surface devices based on Arm technology, and also with Apple’s shift to use Arm technology to develop its own processors for Macs.

It is reported that Nvidia confirmed during the acquisition announcement that the company will not change the licensing model for the time being, and the Bloomberg report also confirmed that the company will not take any steps that would lead to the withdrawal of customers, and Nvidia is moving to invest in a new research center for artificial intelligence, as an initial step For the company’s upcoming plans to develop artificial intelligence computing technology.