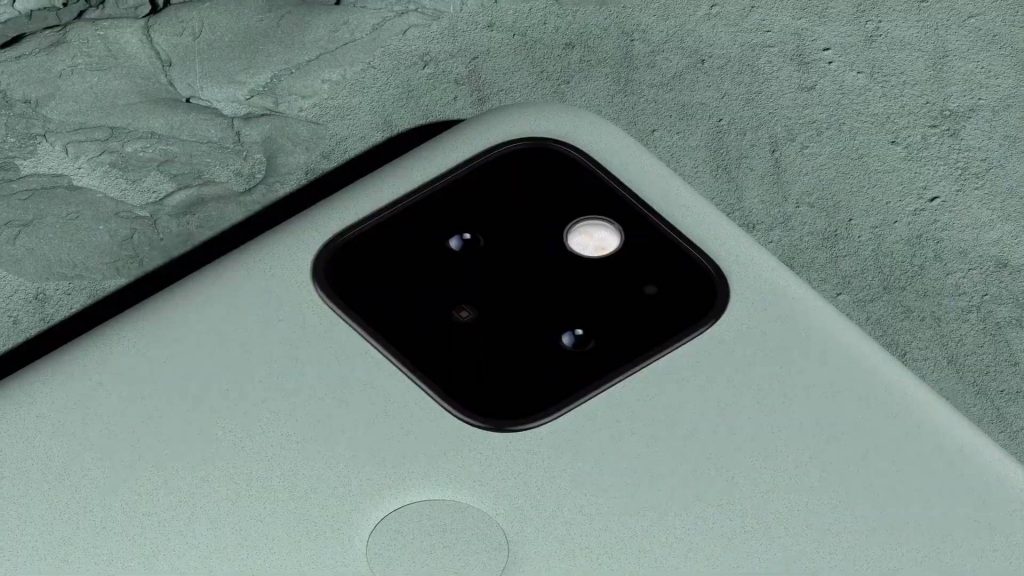 For the first time, we saw the automatic Night Sight feature from Google on its Pixel 5 and Pixel 4a fifth-generation phones, which works by capturing many long exposure shots and grouping them together, as well as detecting hand movement and automatically adjusting the duration of the shutter speed and even correcting the shots during assembly, however Not all users like it.

Since that time to this day, there have been a lot of comments asking Google to disable this feature, and this is what actually happened, as the company made available a new update for its camera application, and it now supports disabling Night Sight manually.

Incidentally, it was possible to disable this feature by clicking on the “A” icon that appears to the right of the scene selection screen, but the problem lies in the loss of the capture moment in many cases that require shooting speed.

Finally, this support is currently available for the aforementioned phone campaign, and you can download it by going to the Google Camera application page on the Google Play Store via the link below.