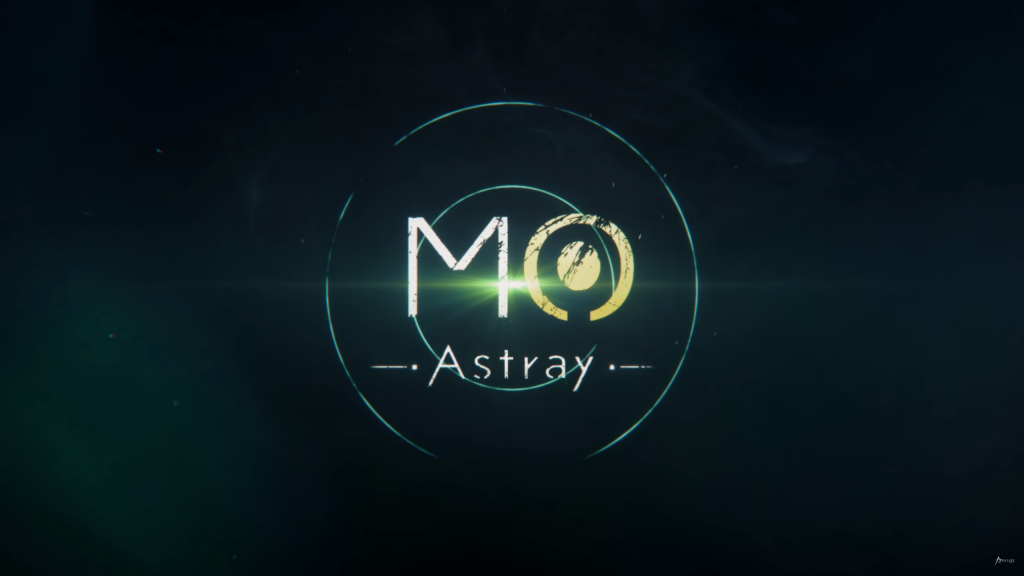 The giant game MO: Astray made its debut last year, specifically on computers, and the game received very positive reviews because of its similar style to Metroidvania, and now, the organizers have announced the launch of their title for the Android and iOS campaign.

And the first thing you’ll notice in the game, is that it offers beautiful pixel-based graphics, and you can also see that the movement revolves around slingshot-like mechanics, which should work perfectly on touch screens, and most importantly, it fully supports manual control panels.

Most importantly, MO: Astray combines movement and puzzle solving, working in 360 degrees, in which you have to overcome difficult traps, read the minds of monsters and control them, and when flying, overcome any danger that may make you pay for it.

Finally, MO: Astray is not free, it is available for download at a price of $ 4.99 one time, and in our view it is worth downloading and trying, and to this day, the game has scored 81 reviews with an average rating of 4.7 / 5.

Microsoft always allows some of its employees to work from home

What is Parler and how does it relate to the US elections?