Some recent leaks indicated that Microsoft had succeeded in acquiring the part of TikTok operations in the US market, and today Microsoft issues an official statement to deny these allegations. 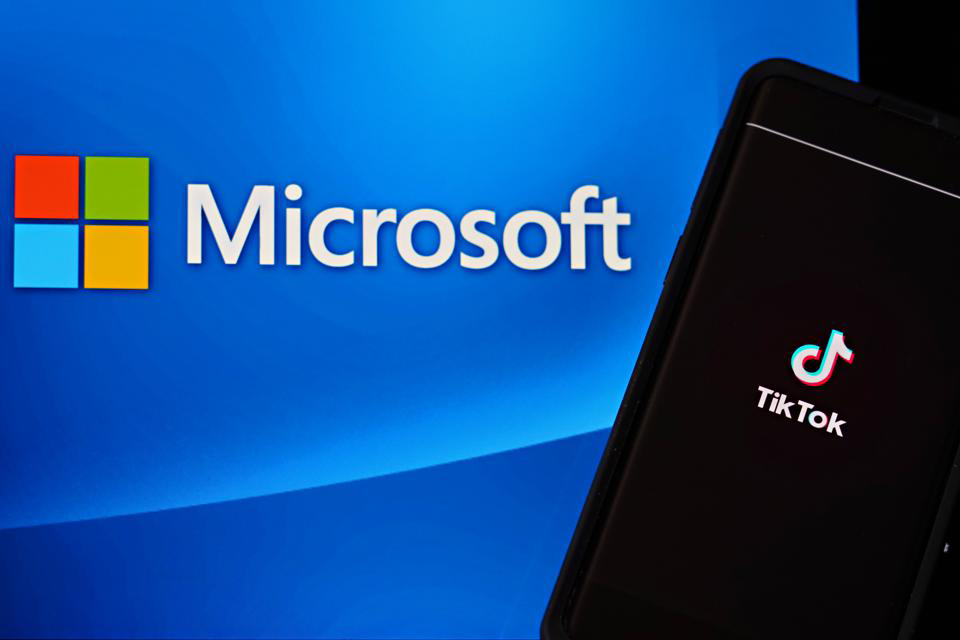 Microsoft has confirmed that the company is seeking to acquire TikTok with the aim of securing and protecting application users in the United States, and also to protect national security, as Microsoft is preparing to bring the highest standards of protection and privacy for users after the end of the acquisition, according to a statement issued by Microsoft last August.

It is reported that talks between Oracle and ByteDance are still ongoing to acquire TikTok, as Oracle will have a greater opportunity after Microsoft’s exit from the competition to complete the acquisition deal, especially with the specified period of US President Trump, which ends on September 15, after which a grace period begins until November, with the possibility of a ban on the application in the US market.