OnePlus is preparing to launch a new version of the T series phones in the coming period, and the latest leaks have indicated that the expected date for the OnePlus 8T phone will be announced on October 14th. 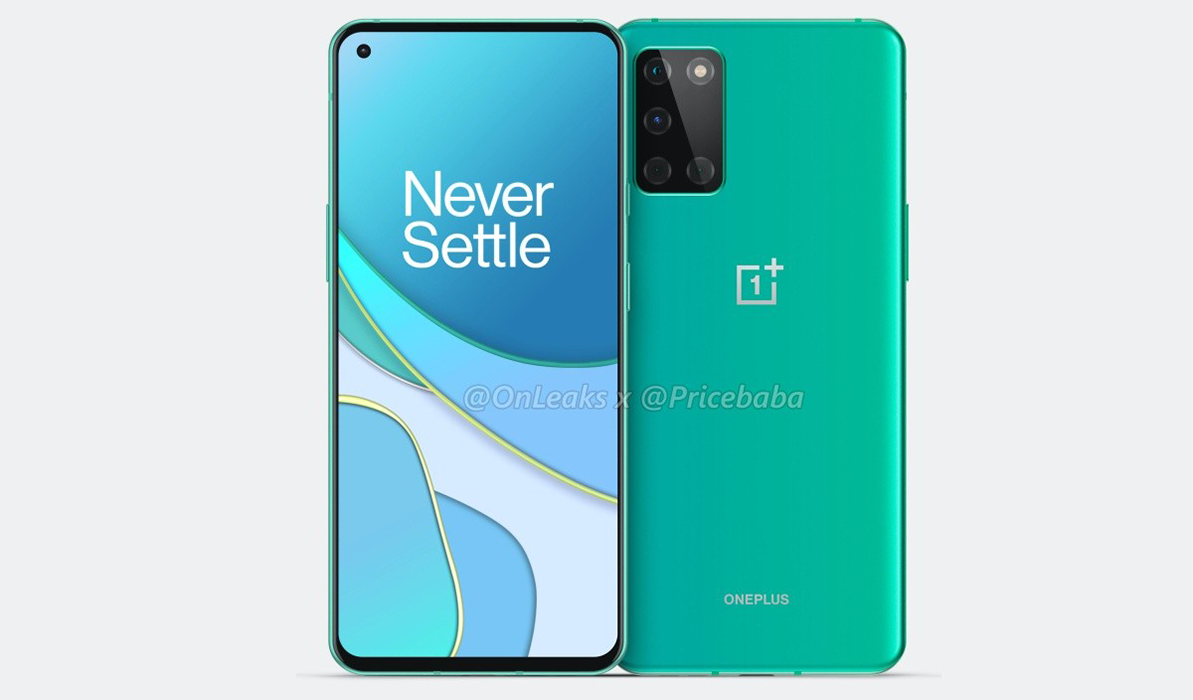 OnePlus offers the OnePlus 8T soon with a 6.55-inch AMOLED screen, the screen also supports a 120Hz refresh rate, the phone also comes with a screen-hole design for the front camera that comes on the left side of the screen, and features a 32-megapixel sensor.

It is also indicated that this version includes a 4500 mAh battery, with 65W fast charging technology, and the company is expected to hold a virtual event on the Internet, as it reveals during the event a new version of the wireless headphones titled Buds Z.

Apple announces the new version of the iPad Air with the A14 Bionic chip, at a price of $ 599

You need these premium Android games in your life