Huami is preparing to launch new releases of Amazfit GTR 2 and GTS 2 smart watches on September 22nd, and the company’s CEO has confirmed in a teaser to support the new watches for measuring blood oxygen content.

It will be launched during the days of the new releases of Huami smart watches with a new upgrade through a screen that supports blood oxygen measurement, to be among the first releases to come with this feature with an average pricing level. 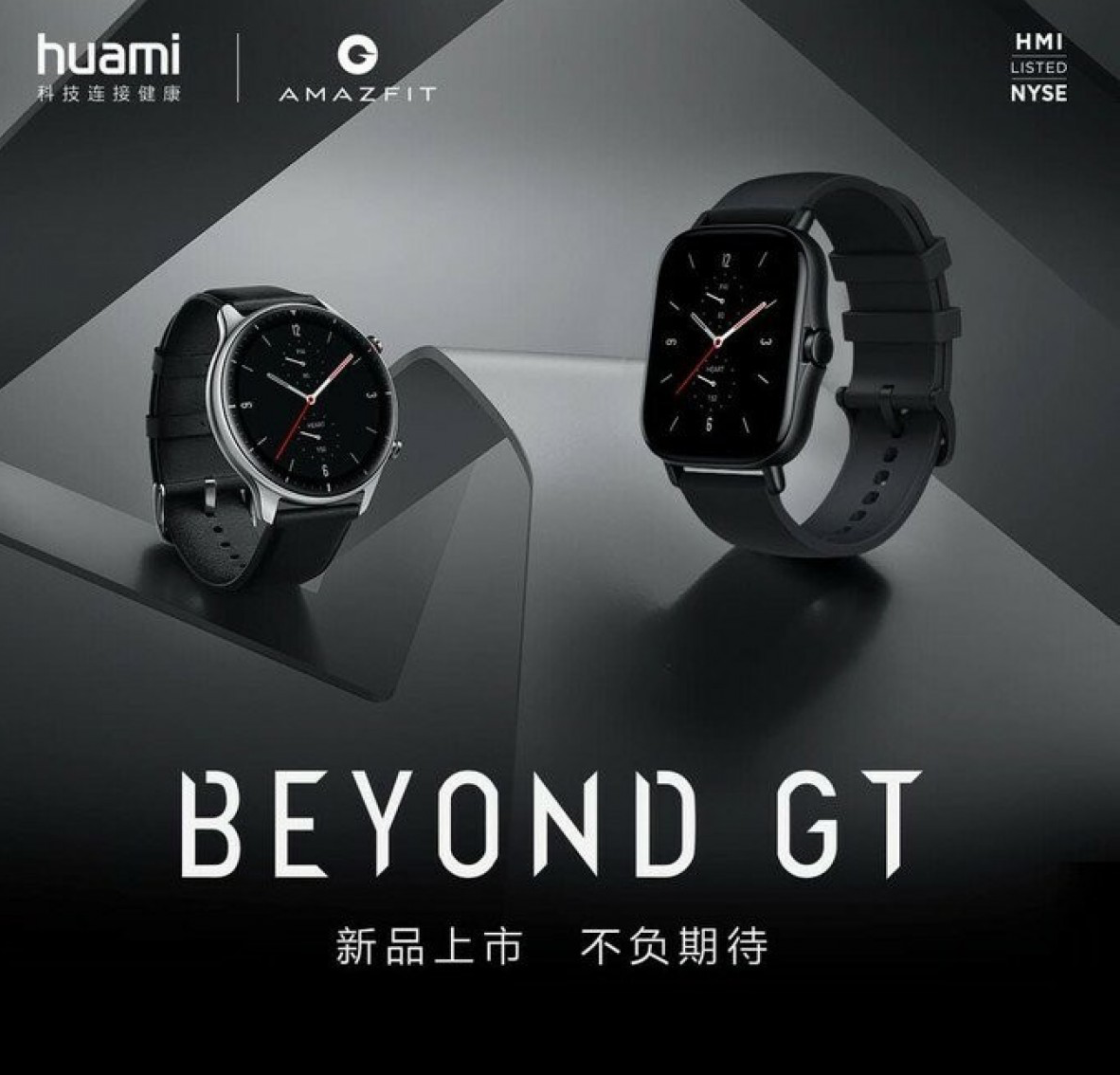 The GTR 2 and GTS 2 also support the digital assistant, and the feature to play pre-loaded music via Wi-Fi directly from the smartwatch.

Recall that the leaks confirm that Huami presents the GTR 2 and GTS 2 watches with a design of new materials and distinct from previous versions, so we expect the official announcement within days.