Honor has announced new versions of the Pad 6 and Pad 6X tablets, which feature a size of 10.1 inches, 9.7 inches, and the Kirin 710A processor.

Honor’s new versions of the Pad 6 and Pad 6X tablets come in two sizes, support for the average Huawei Kirin 710A processor chip, 3 GB RAM or 4 GB RAM in some markets. 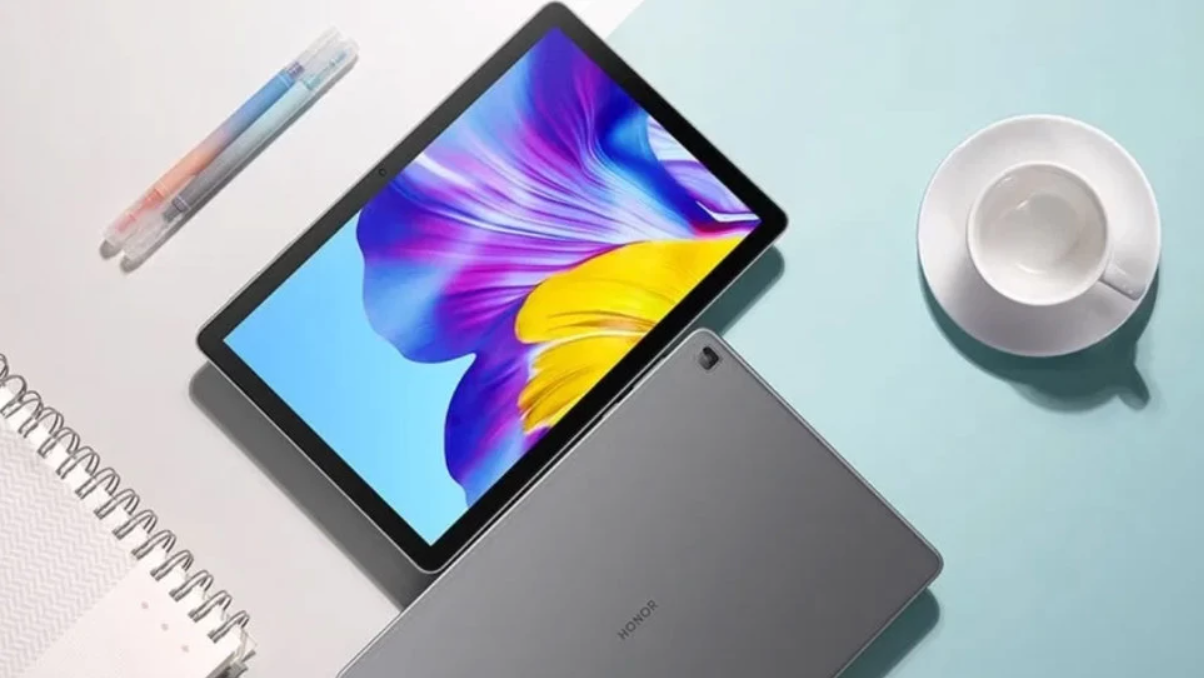 The Pad 6X comes with lower specifications among the new Honor versions of tablets, as the screen features HD display quality or 1280 by 800 pixels, while the Pad 6 features Full HD or 1920 by 1200 pixel quality, but these versions are not available in models. Supports 4G / LTE networks.

The Pad X6 is scheduled to be available in Neo Mint, and the device comes in gray, or known from Honor as “Space Gray”, the devices also feature a metal aluminum design, and these versions also come at a low pricing level.

It is reported that the Pad 6 and Pad 6X tablets are launched without the Google Play App Store, as the devices are available in the Huawei alternative App Gallery.