HMD has decided on September 22 to hold its next conference and the official announcement of new versions of Nokia phones, as the company introduces Nokia 7.3 during the event.

Expectations indicate that HMD will broadcast the next event on the company’s official channel on the YouTube platform, but the company will not officially confirm the versions expected to be announced during the event. 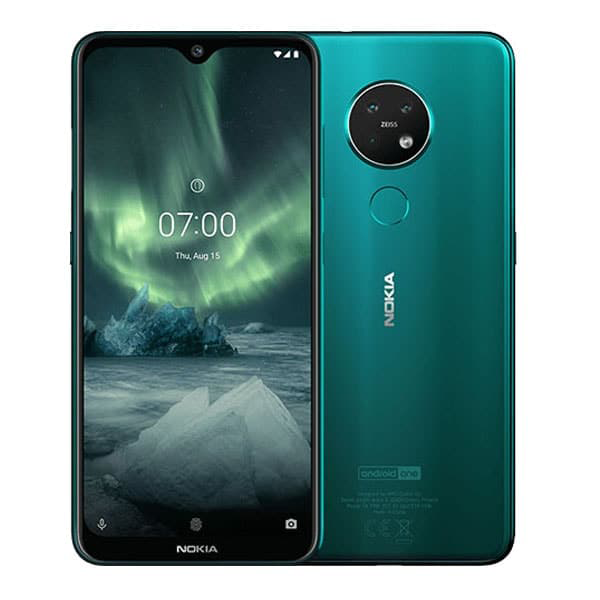 Some leaks confirm HMD’s plans to officially unveil the Nokia 7.3 phone during the event, while the launch of the Nokia 9.3 will be postponed until the end of this year.

The source of the leaks also indicated that HMD started reducing the price of the Nokia 7.2 phone that was announced in September of last year, which is further evidence of the company’s plans to announce Nokia 7.3.

On the other hand, the Nokia 7.2 is not actually available in Nokia stores in some markets that include Germany, France, Spain, Finland and India among other markets, while the phone is available in the Nokia store in the United Kingdom at the present time, or at retail outlets.

HMD is also expected to offer some other versions of Nokia phones as well as Nokia 7.3, where expectations indicate that the company will present the versions that previously referred to the company’s plans to announce them during IFA events, which include Nokia 6.3, Nokia 3.4, and Nokia 2.4 .

Google has sent out 33,000 phishing alerts

Sony promises that most PS4 games can be played on PS5