The search giant has sent the official invitations to the media channels for the company’s event scheduled for September 30, in which the company presents a Pixel 5 phone, a new amplifier, and also a new version of Chromecast.

The official invitations to the upcoming Google event clarified the company’s plans to announce more than one product for the company, and the new Pixel 5 phone comes on top of the upcoming ads, and Google will also present during the event a new version of Chromecast devices, as well as a smart speaker. 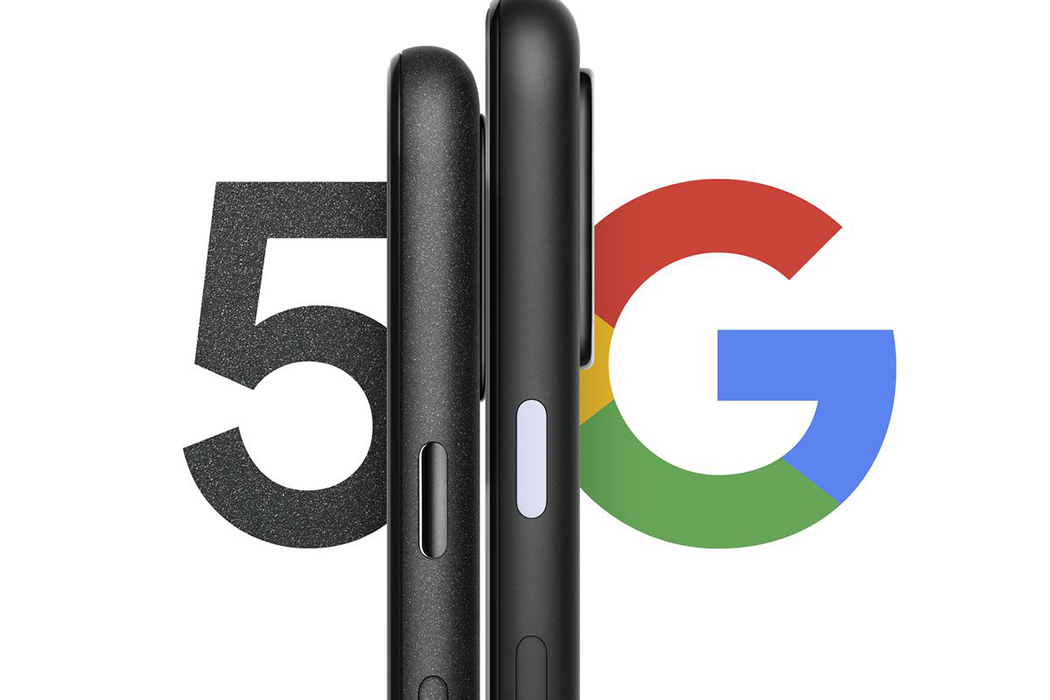 Google had confirmed, during its Pixel 4A announcement, its plans to launch a Pixel 5 phone later this year, which comes with 5G connectivity, to join the Pixel 4A model, which also supports 5G connectivity, which is available in the Canadian and US market as well as the market. The United Kingdom, along with Ireland, France, Germany and Japan as well as Taiwan and Australia.

Also, expectations indicate that the new Google speaker joins the Nest smart speaker series, which was spotted during July in a video leak on the Internet, which comes in a medium level between the Nest Mini and Google Home Max, and also features a vertical design.

It is reported that Google is developing a new TV dongle known by the code “Sabrina”, which uses Android TV with a traditional user interface for remote control.

IOS 14..How to prevent iPhone camera from taking mirror selfies