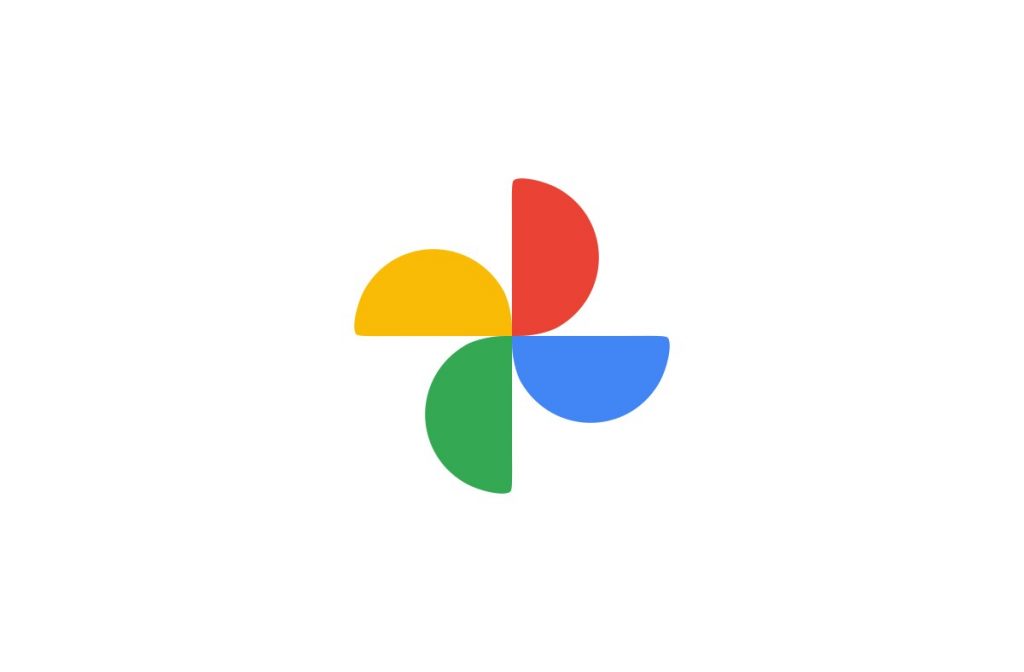 Yesterday, he was there A short Google conferenceIn it, it announced its new phones along with some new features of some of its leading servicesThe sound record in its phones pixel now supports sound editing Uniquely, and to announce the availability of a new photo editor for its Google Photos application in Android, which depends entirely on smart learning.

The first thing you’ll notice in this release, is the disappearance of the icon-based section bar at the bottom, giving way to a bunch of text-based editing options that mimic most old functionality.

It is also still possible to access the crop tools, filters and adjustments, but with a different order, where instead of the vertical menu for options for exposure, contrast, etc., you will now find a set of options for horizontal scrolling with a more precisely adjustable slider for each of them, and this makes the adjustments more Accuracy.

In addition, Google Photo Editor has received a new section inspired by the editing advice that the service gives you, and it consists of image-based recommendations and a more general optimization feature, which may replace the old “automatic” function, provided that these improvements depend on machine learning.

And for the Pixel phones only, there is the Portrait Light feature that also depends on machine learning, to give users more control over the lighting in personal photos, allowing them to choose the position of the light source, as well as change the brightness and exposure of an object in the picture, and it is also possible to apply Portrait Lights on normal photos that were not captured in portrait mode.

Finally, all these features are gradually launched for all Android users, except for the last feature that will be as we indicated exclusively for the Pixel phones campaign, and in the event that it does not reach you, wait a few days, it will arrive.

Apple One .. All you need to know about the new subscription service from Apple

South Korea is a priority target for the iPhone 12