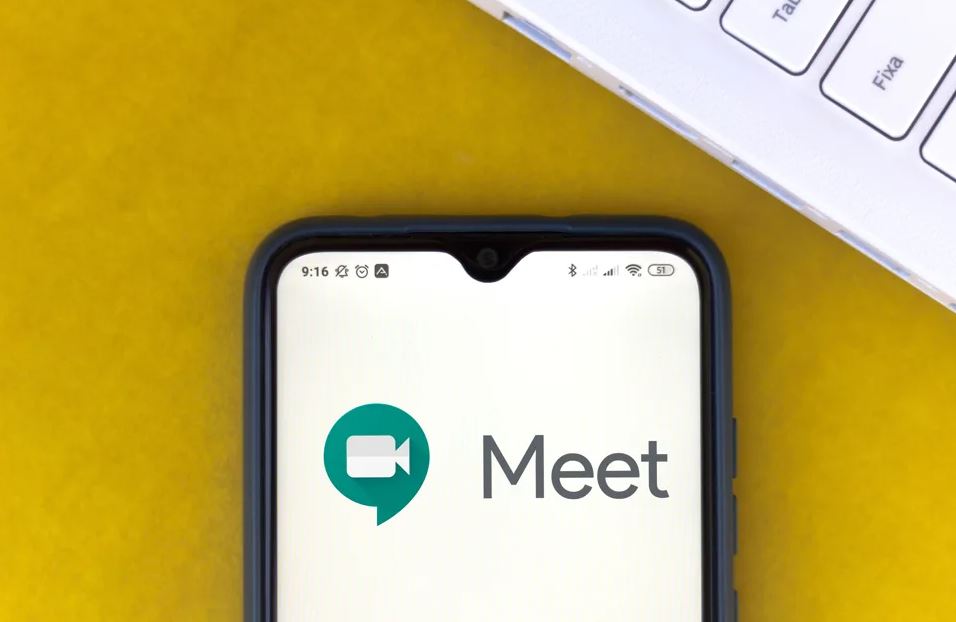 Meet One of Google’s video conferencing services, which appeared with the outbreak of the Corona pandemic, and to be a competitor to a service Zoom Well-known, in general, earlier now, Google allowed the noise removal feature in this application, and then it was available on the desktop version only, and today it was announced that this feature will be available for Android and iOS users.

As for usability, it should be noted that this feature is not activated by default, so you should go to the application settings and activate it from there, and in this regard, Google advises not to turn on the feature in the event that not speaking is an important part of your call, such as playing musical instruments .

Finally, this feature comes as part of a group of continuous improvements that Google is implementing to its Meet service, as recently, it supports background blur, low-light mode, as well as tiled layouts and more.

It is noteworthy that Google has already introduced new security tools Within the Meet app and the messaging service Chat In addition to the Gmail email service, to enhance user protection and privacy.

Amazon One lets you pay with the palm of your hand