The latest leaks reviewed the details of the specifications of the Samsung Galaxy Tab Active 3 tablet before the official announcement, which is expected in the coming period. 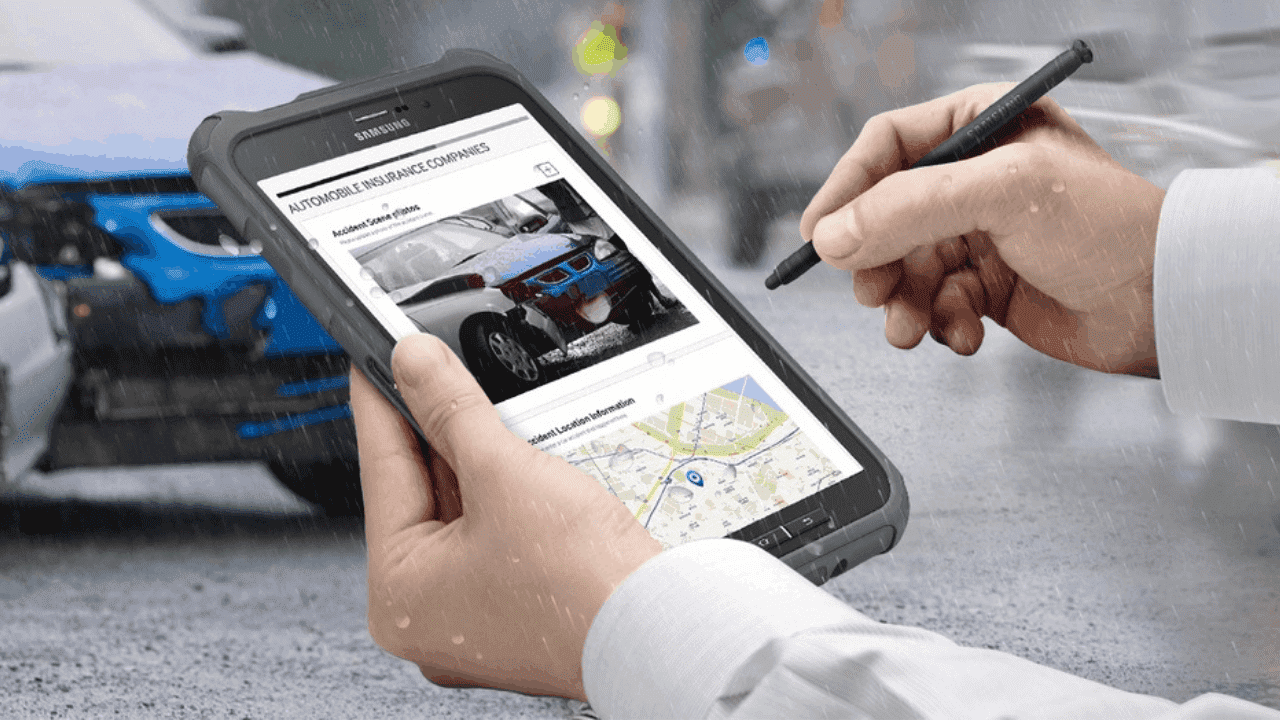 The leaks confirmed that the Galaxy Tab Active 3 applies to US military standards MIL-STD 810 in resistance, and the tablet comes with an Exynos 9810 processor chip, Samsung also offers this version with the Android 10 operating system.

The tablet also includes an 8-inch screen and a resolution of 1920 by 1200 pixels, and the Galaxy Tab Active 3 also supports a 5050 mAh battery.

Samsung offers the Galaxy Tab Active 3 tablet in two models, where one model supports Wi-Fi networks only, while the second model comes with the advantage of supporting LTE networks as well. Samsung also introduces the S Pen attachment for the device, and the price of the tablet is expected to start from 500 dollars.

Can Huawei compete when HarmonyOS launches in 2021?