Facebook revealed during Oculus Connect today a model of augmented reality glasses, which comes in the company’s new project, Aria.

Mark Zuckerberg stressed in his statements during the Connect event on the existing partnership between Facebook and EssilorLuxottica, and explained the companies’ efforts to develop glasses with augmented reality technology, provided that these glasses will be launched for the production stage next year, but they will not be available for sale to all users. 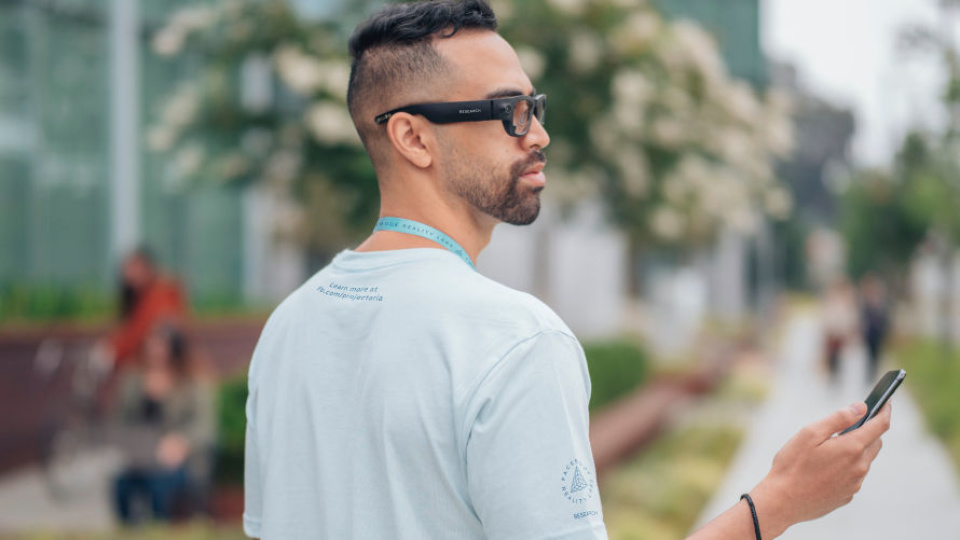 Facebook called “Aria” on its new project to develop glasses for augmented reality. The glasses are currently a research platform not dedicated to supporting users at the present time. The company also confirmed that the “Aria” project is not a prototype for augmented reality glasses.

Facebook has shown its vision for the future of augmented reality glasses that can be an alternative to smartphones later, as the glasses will be available with communication features, without the need to direct the eyes or head down when receiving calls, as it is possible to start conversations with friends’ avatar in direct confrontation with the user.

The Aria project platform is currently scheduled to support the Facebook team in developing augmented reality technology vision, by capturing POV images and video clips in addition to tracking the wearer’s head and eye movements in addition to location data. Facebook also confirms that the project Aria will be the ideal guide to support innovation in augmented reality technology.

Apple One bundles Arcade, Music, TV +, and iCloud into one package for $ 15 a month