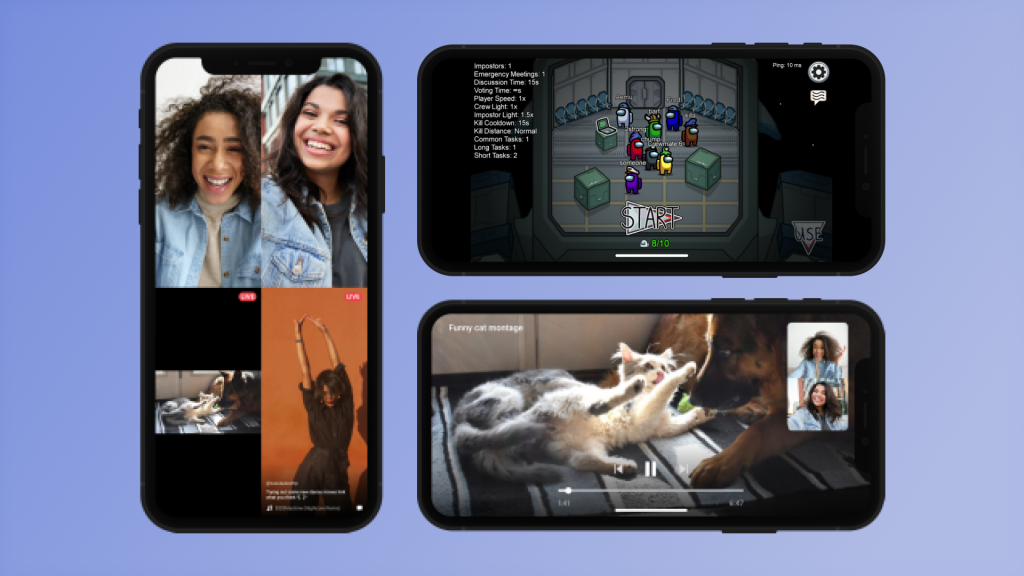 Recently, I experienced a service Discord An increase in its popularity, especially with the spread of the Covid 19 epidemic, so that with it, anyone can join video and audio calls, as well as share applications and games on the screen, and with regard to the latter, it was only limited to desktop platforms, but now, it has become available to the masses of Android users And iOS.

Starting today, Discord is launching the ability on Android and iOS to share your screen with others in a video or audio call, however, it is unclear how the Discord app will handle system audio on phone platforms, as Android still blocks third-party apps from Record internal audio, however, some devices have proprietary APIs to share system audio that Discord could theoretically benefit from.

Finally, the company indicated that this feature is currently only for mobile phones, to be launched later on tablets without specifying the date itself.