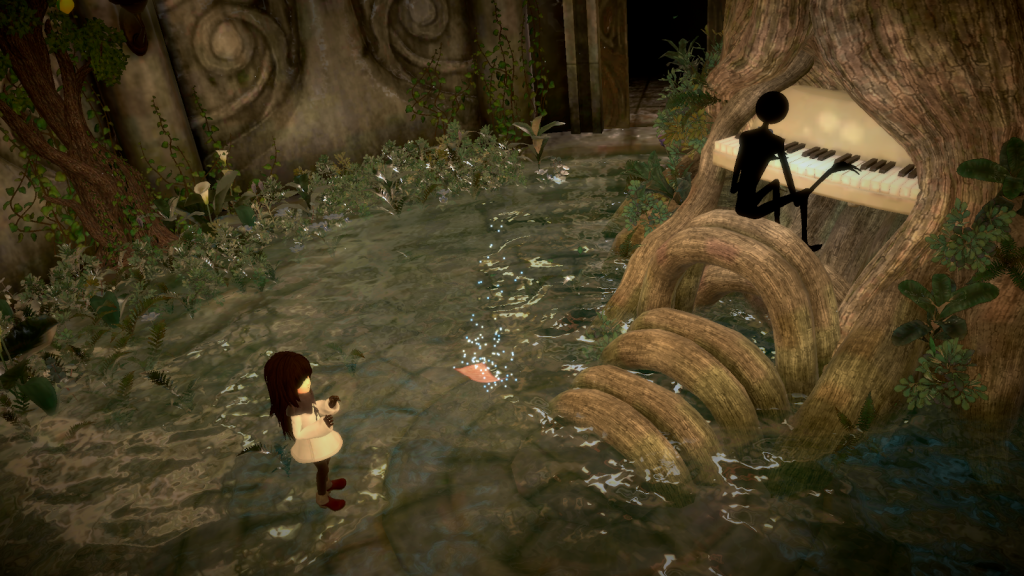 About three weeks ago, a company announced Rayark International About the availability of its anticipated game DEEMO Reborn for pre-registration, whether on Android or iOS, and we did not know the exact date when the game will be officially launched on Android, while the App Store presented on December 18 as a launch date, and it seems that the title has arrived earlier than we have seen.

Where officially the DEEMOReborn rhythm game has been made available on the Google Play and App Store in its full and final version, and as expected, the game will cost you about $ 1.99, at the same time there are internal purchases.

Looking at the reviews, until this moment, the game has reaped positive reviews, and what distinguishes it from the original DEEMO version, is that the new version provided with it 3D graphics, and it became more interactive, therefore, if you want to enjoy a high-quality rhythmic game, you can use DEEMO Reborn In our opinion, it is worth buying.