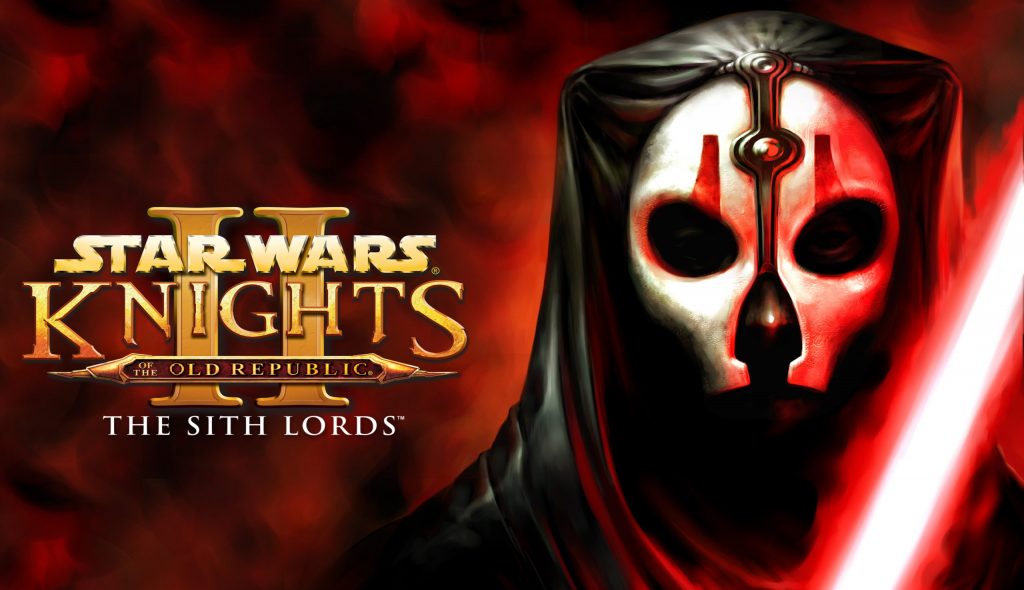 Aspyr Media and Lucasfilm announced that their game Star Wars: Knights of the Old Republic II – The Sith Lords is coming on Android and iOS this month, and more specifically on December 18 (less than 10 days from now), and this title is A sequel to the original Star Wars: KotOR mobile title since 2014.

Generally speaking, although it took six years to develop the second version, we are happy to say that the news about it is very welcome, especially when it comes to visual improvements and ease of control, with no details on this matter.

Finally, the title was sure to be a one-time paid one, and here the game organizers indicated that their game Knights of the Old Republic II will be available for purchase at $ 15, and from today it is available for pre-registration.

E.gg .. a platform for free creative expression from Facebook