Before the launch of the PlayStation 5 event scheduled for September 16, Bloomberg’s report comes today to provide more details about the upcoming gaming device, and a report published today revealed that Sony has lowered previously established estimates for PlayStation 5 shipments to 11 million units through March 2021. , Which is 4 million units less than previous estimates. 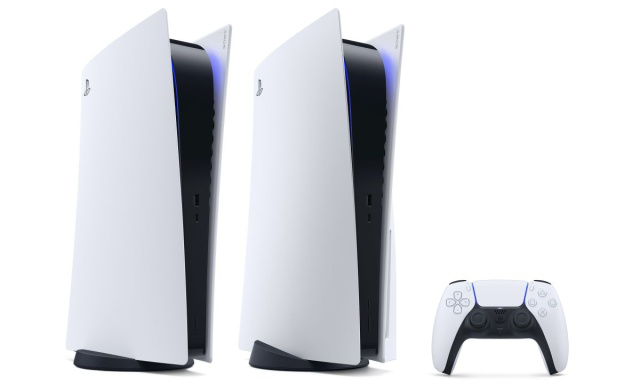 The report revealed that the main reason for lowering the company’s estimates for PlayStation 5 shipments was due to the instability of the chipset in the game console, which led to a 50% drop in performance.

The report also indicates that the PlayStation 5 device that supports optical disc playback will come at a price of $ 450, while the digital version will launch at a price of less than $ 400, so we expect more details from Sony during the event scheduled for tomorrow.