Apple officially confirmed the sales figures for iPad devices during the past decade, as the company managed to record sales of more than 500 million units so far.

Apple held its conference today to announce new versions of smart watches and iPads, as well as new updates to the company’s software, and Apple’s sales of iPad devices during the past 10 years were one of the announcements that were revealed today during the event. 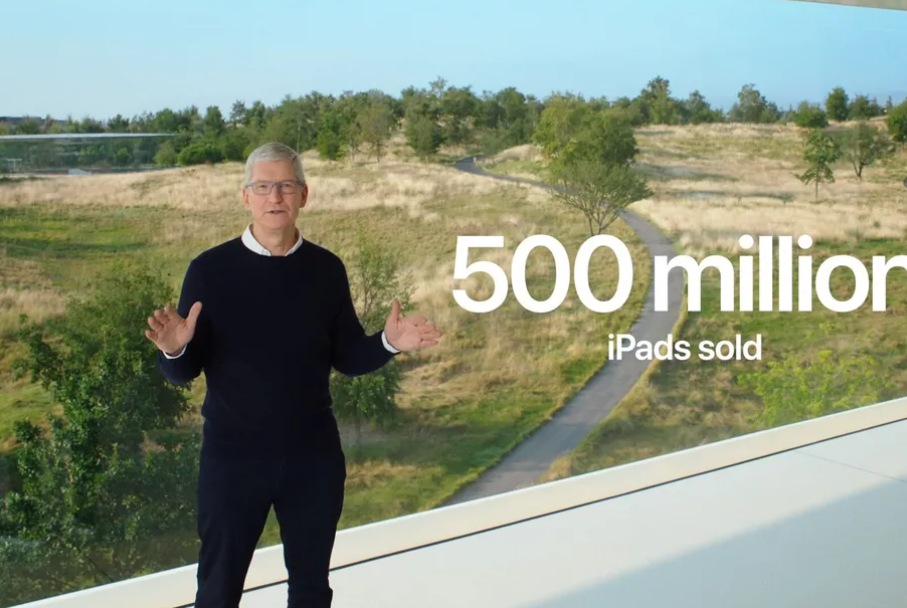 Tim Cook, CEO of Apple, confirmed that the company was able to achieve sales within 10 years, exceeding 500 million units of iPad devices.

This is the first time that Apple returns to announce the numbers that were recorded in the sales of the company’s devices, after the company issued statements during 2018 confirming that Apple will not reveal new numbers in sales of iPhones, iPads or also Mac devices.

It is noteworthy that Apple today presented the eighth generation of iPads with a size of 10.2 inches and an A12 processor, and the company also introduced the new iPad Air with the A14 Bionic processor and a design that mimics the iPad Pro.