Apple did not release to application developers today the full version of the latest updates for operating systems, but the company is preparing tomorrow to launch the new update according to its schedule, with a set of new features. 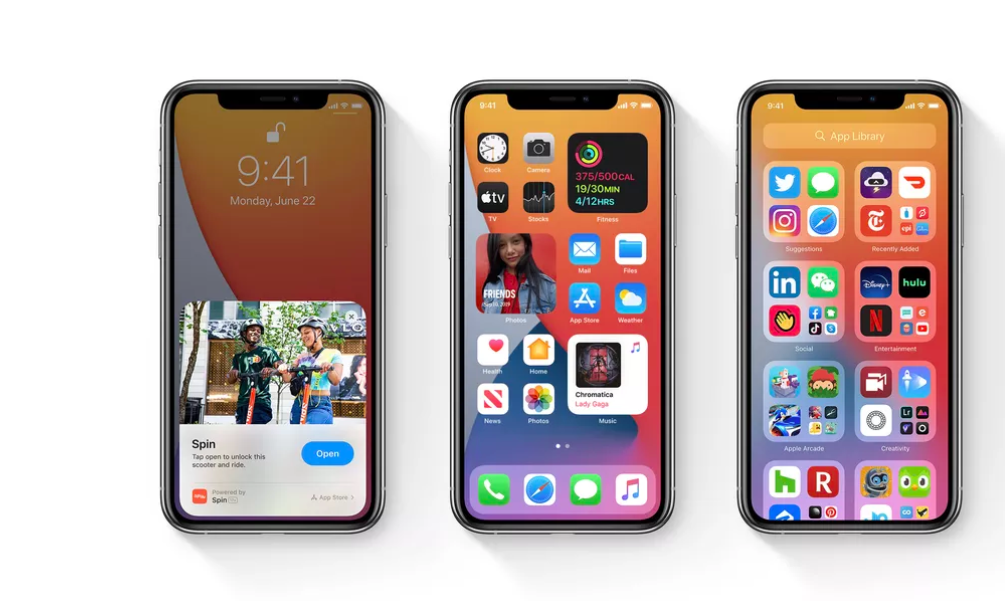 The iOS 14 update for iPhone users is launched with a user interface that includes tools used for the first time from Apple in the main screen, where applications are collected in a new icon known as “App Library”, and the update also comes with a picture-in-picture feature that was provided to iPad users during the last period, Apple is also bringing a new translation app through this update.

On the other hand, the iPadOS 14 update comes without a tool or widget feature in the screen, but it is mainly aimed at improving the user experience with the new Apple Pencil that supports the user with better performance, as the “Scribble” feature allows users to write handwriting, and then convert handwriting into text automatically.

The main applications from Apple also come in updating the iPadOS 14 with a new addition in the side bar, with the menus expanding to take advantage of the iPad’s larger screen.