Apple today announced the introduction of the blood oxygen measurement feature in the new update of the Apple watchOS 7 smart watch system, which supports Apple’s new version of the Watch Series 6 smartwatches.

Apple held an event today to announce new versions of smart watches, as Apple introduced the Watch Series 6, which came with a new sensor to measure blood oxygen content with higher efficiency and faster performance. 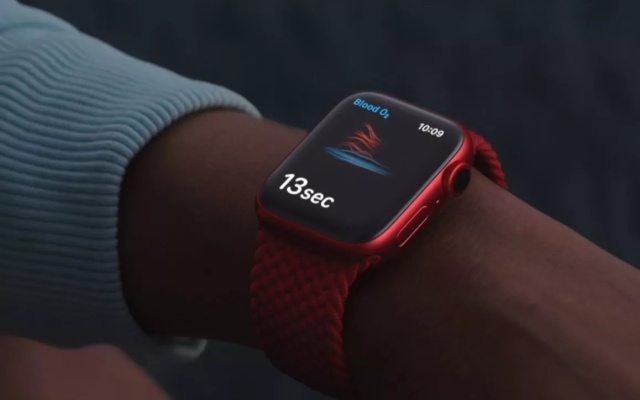 The work of the blood oxygen measurement sensor that supports Watch Series 6 is based on the use of distinctive red lighting and infrared rays to measure oxygen in red blood cells within 15 seconds only, and it also supports the user with readings in the back screen while sleeping.

Apple has partnered with some health networks in the US market, with some researchers at UC Irvine and the University of Toronto to take advantage of the new feature in COVID-19, to study the respiratory system of users.

On the other hand, the watchOS 7 update comes with enhanced VO2 max software to support the user with accurate information on cardiovascular health, and the new update also includes some of the features that were presented in the previous version.

US government networks are vulnerable to hacker attacks

Bing appears with Google on Android phones in Europe