Razer launched the Wolverine V2 wired controller in November of 2020, and this unit is an upgrade to the Wolverine TE console that was launched in 2017. The Wolverine V2 comes with additional buttons to suit high-end gamers and modern games, and is designed for the Xbox X, Xbox S and desktop computers .

Here’s a quick review of the Razer Wolverine V2 controller: 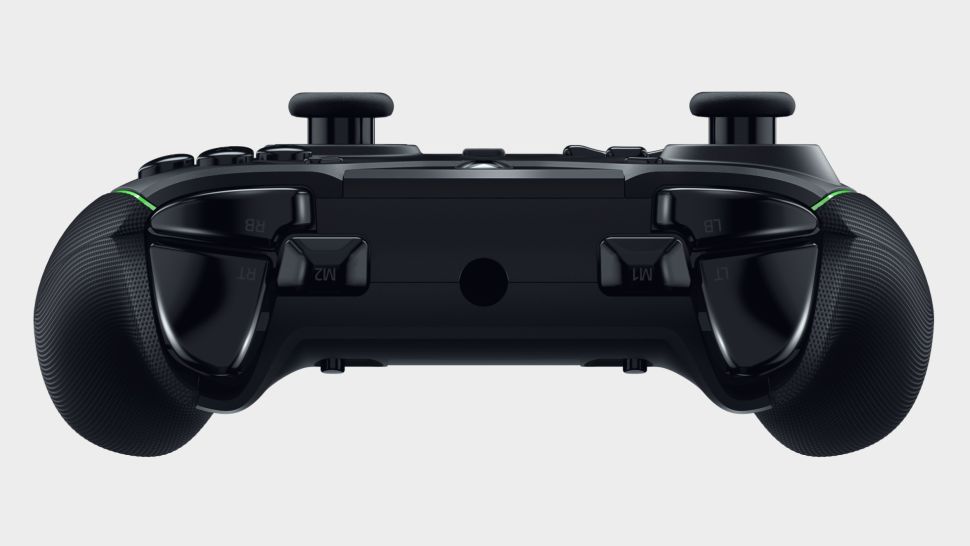 The Wolverine V2 controller has a neat design. It weighs 275 grams and measures 6.31 x 4.5 x 2.25 inches, so it’s heavier than DualSense and lighter than the Xbox X.

From the front, the sides are outlined with green stripes, while the handles are coated in thick rubber material that makes the console very comfortable to use. 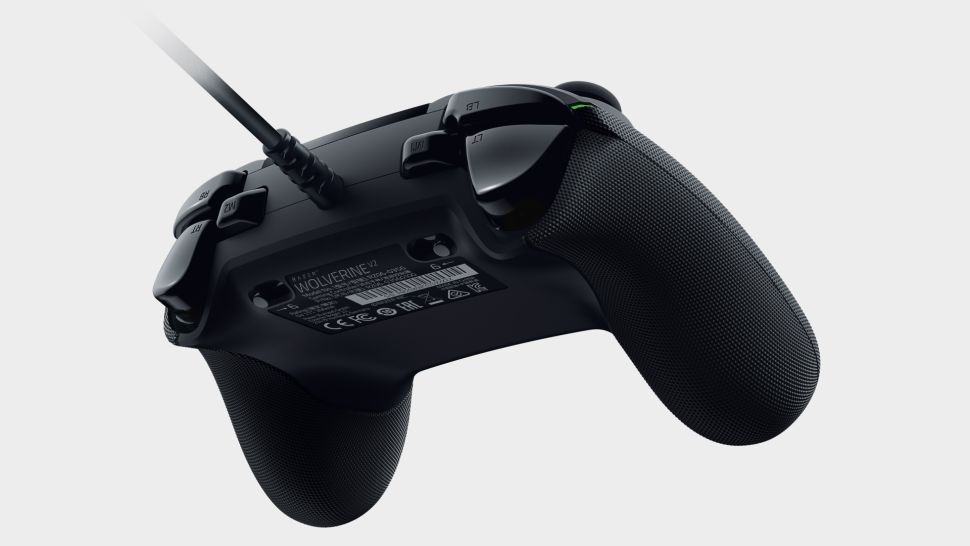 As for the buttons, there are 21 on the controller, including the new Share button, which we saw on the Xbox X console, and the X, A, Y and B buttons. In addition to the non-mixing game audio and chatting button, the Menu button, and the D-Pad with RB, LB, RT and LT buttons. There are also two programmable buttons on the top: the M1 and the M2. 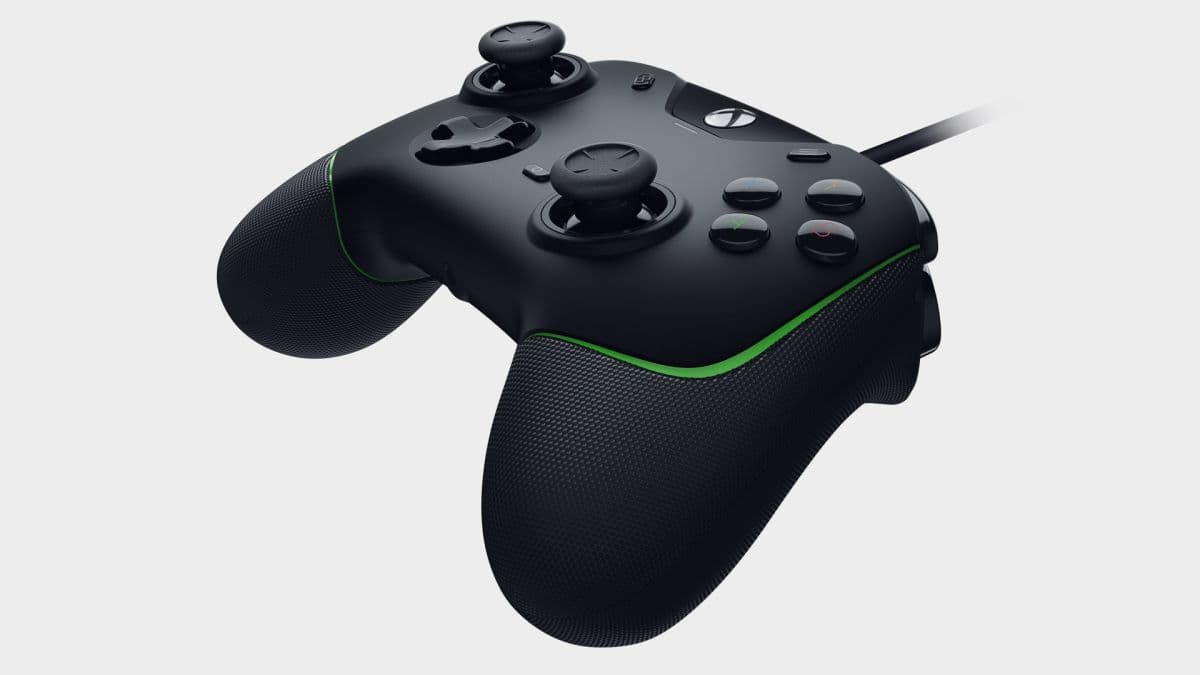 The control unit has a Mecha-Tactile mechanical feature on all the buttons, which can handle up to three million clicks and a short movement distance, so this controller has 35% faster activation of the buttons compared to traditional keys.

This feature produces very satisfying sounds every time when pressed, similar to those of a mechanical keyboard.

As for performance, Wolverine V2 gives you a very comfortable and enjoyable gaming experience. You won’t feel any tiredness in your hand, no matter how long you spend playing it. One of the control unit’s most important features is the sensitive knobs feature, which works similarly to the HyperShift on Razer engines, allowing you to increase or decrease the analog sensitivity with the press of a specific button. 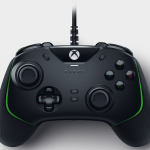 The Razer Wolverine V2 controller is a powerful wired alternative to the Xbox X / S controller. In addition to being comfortable to hand, the console offers highly advanced features and technologies to suit all advanced games and add to the gaming experience.