A review of the Razer Kaira wireless headphones

Razer introduced the wireless headphones Razer Kaira in December of last year along with the Razer Kaira Pro, and the company targeted the gaming category and gamers with these headphones as it offers a powerful set of features to be an integral part of the Xbox experience.

Here’s a quick review of the Razer Kaira Wireless Headphones: 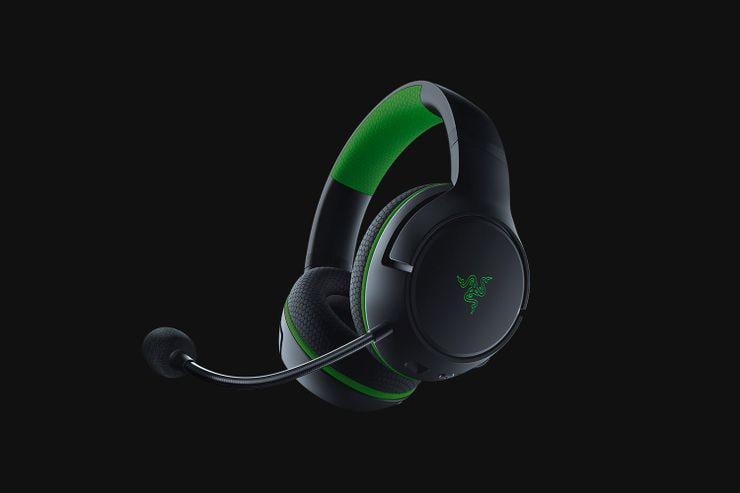 The Razer Kaira is very similar to the Razer Kaira Pro in terms of design, as it is made of all-plastic with flexible foam cushions covered in wire mesh just like the Pro model and the BlackShark V2 speaker.

The headset comes with a lightweight and stable on the head, and its hinges tilt smoothly and rotate to lay flat, so that it fits all positions and shapes of the head.

The headphones come with a built-in non-removable microphone, and they also feature a set of buttons to give you complete control. On the left headphone, there is the power button, the volume control buttons, and the microphone mute switch.

The right headphone includes a pairing button and a button to control the balance of gaming and chat volume. 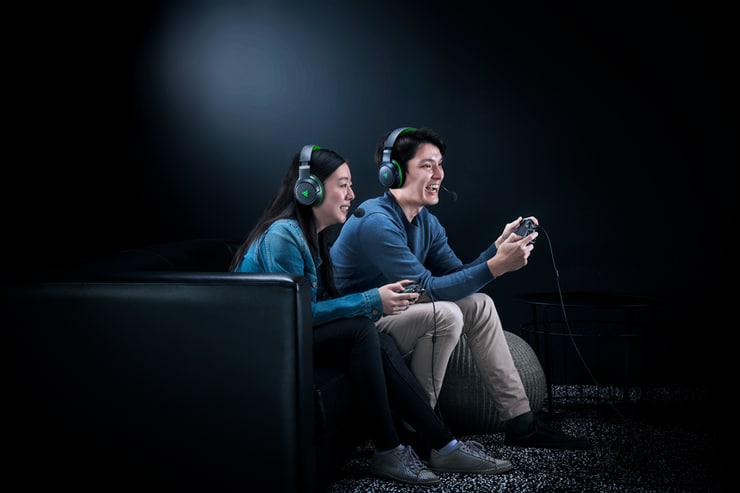 Razer Kaira delivers nearly identical response speed to Razer Kaira Pro, which makes it highly suitable for gaming. Not only that, the headphones are also suitable for audiophiles, as the bass sounds louder than usual and this allows you to hear all the details of the song more precisely.

With the games, thanks to the high response speed, you will be able to hear all the surrounding sounds in the game including explosions and distant gunshots, as well as running and linear sounds.

Moreover, Razer Kaira provides superior insulation feature, which will help isolate ambient noise at a reasonable rate, however it will not have much effect in noisy environments.

It is worth noting that the headphones do not support Bluetooth connectivity, they adopt the wireless technology of Xbox instead.

As for microphone performance, the focus is reduced on the bass, but not to the degree that most other gaming headset microphones do. 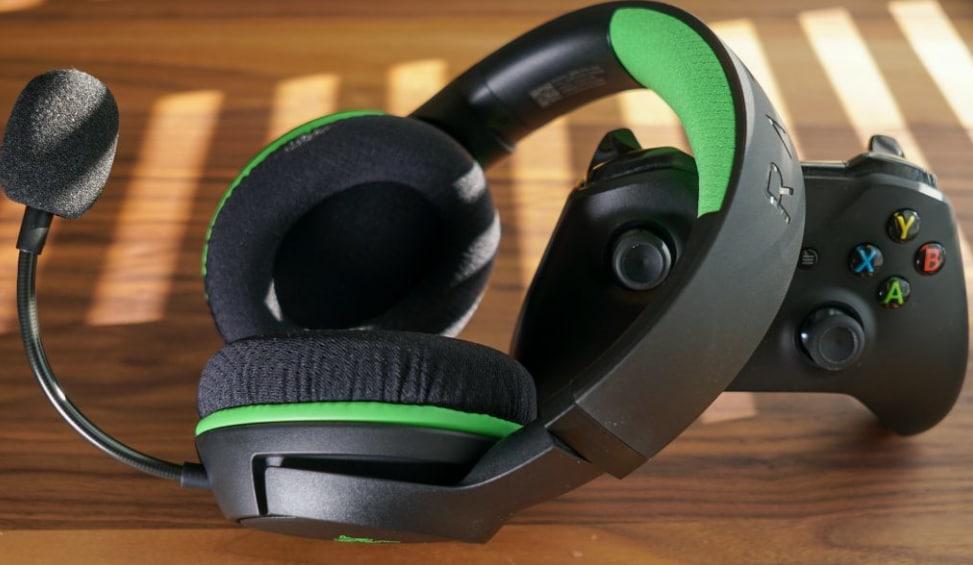 According to Razer, the Kaira Wireless headphones can last up to 15 hours after a single charge. But tests indicate it lasts up to 21 hours and 39 minutes. 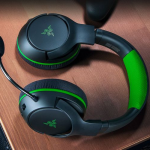 The Razer Kaira is a wireless headset specifically designed for gaming, and thanks to its durability, ergonomic design, and impressive features, it competes well with many wireless gaming headsets on the market.

A review of the Razer Wolverine V2 controller