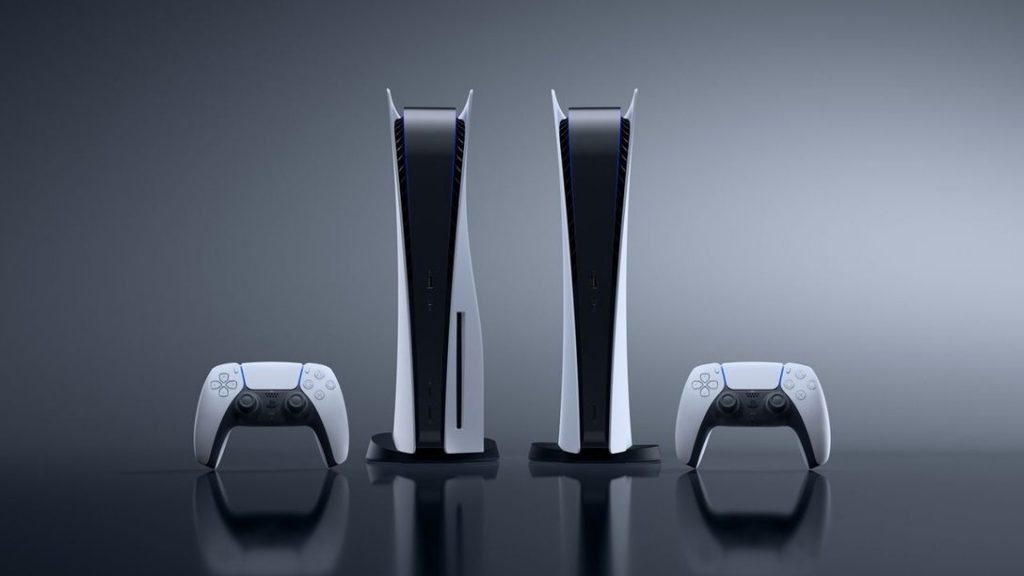 About a month ago and more, my device was announced Xbox Series X And the Playstation 5 Of course, they were highly welcomed, and both devices provide more power, whether in terms of games or gameplay, and in particular, the PS5 is distinguished by a group of games that are worth spending your time with, here we have collected for you five titles of games that deserve to have a place for you, and directly we start One number. 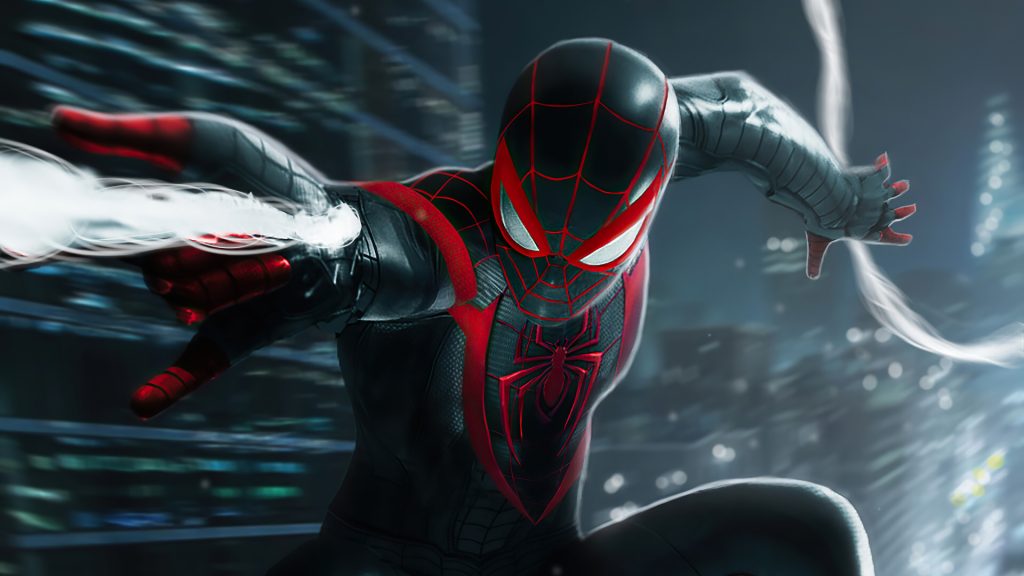 The first games, and if you want to spend your time playing on one title, make sure that the game Spiderman Miles Morales, and aside from that it is a continuation of the most important titles of the previous generation, but it highlights the power of PlayStation 5, and in this context, the game is characterized by better mechanics, and a large and more realistic version, And do not forget about flying around the city, so that the game developers have mastered this art deservedly, in short, Miles Morales will be a real pleasure on the Playstation 5. 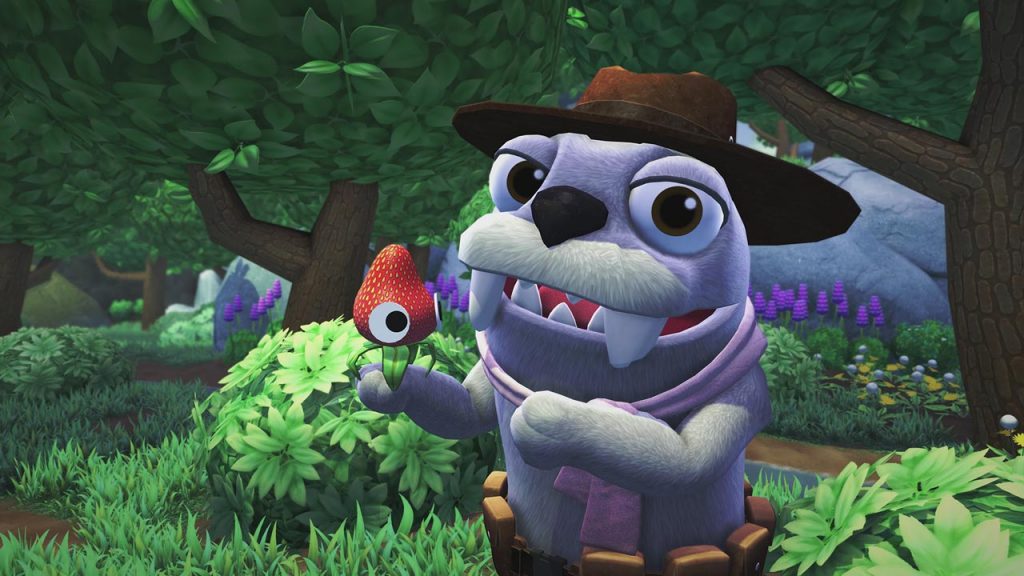 We can say that the Bugsnax title is the great independent version of PS5, and you will be the main character Bugsnax, coming to the bright and cartoony Snaktooth Island, where insect-eating creatures roam in the wilderness, and your mission is to explore the island, catch bugsnax and find your lost friend, in turn, too. With beautiful visual and sound effects, you will feel alive with them, as they are intended for children and adults alike. 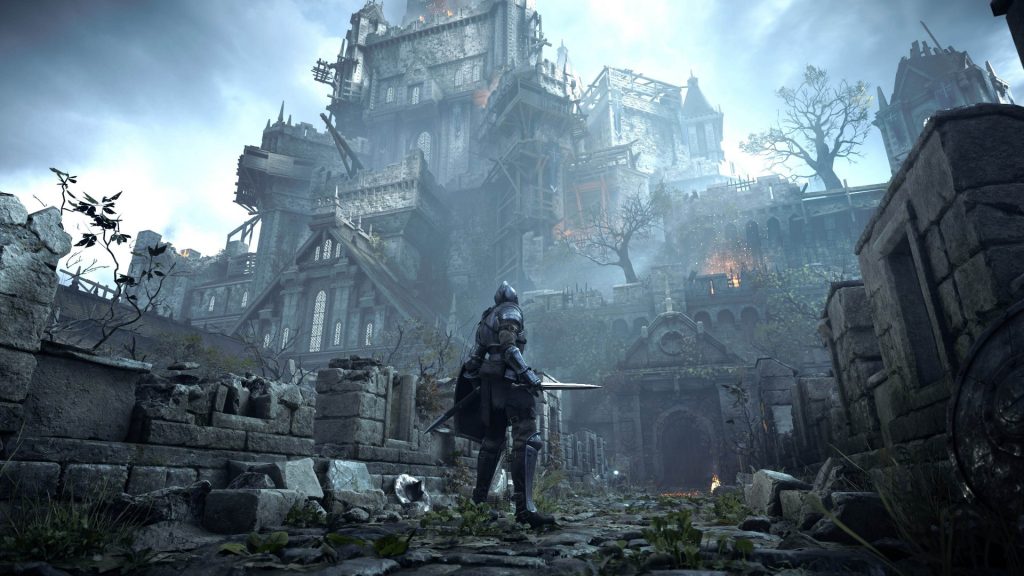 It is highly expected that you played Demon’s Souls on the PS3 version and defeated the pillar of evil in it, you should know that the new version on the PS5 deserves another adventure, and at first, the title is not only great, as its developers Bluepoint highlighted some of its systems and added a few bits of new content For example, the mysterious door and ceramic coins, and the rest we can say is more than just a game. 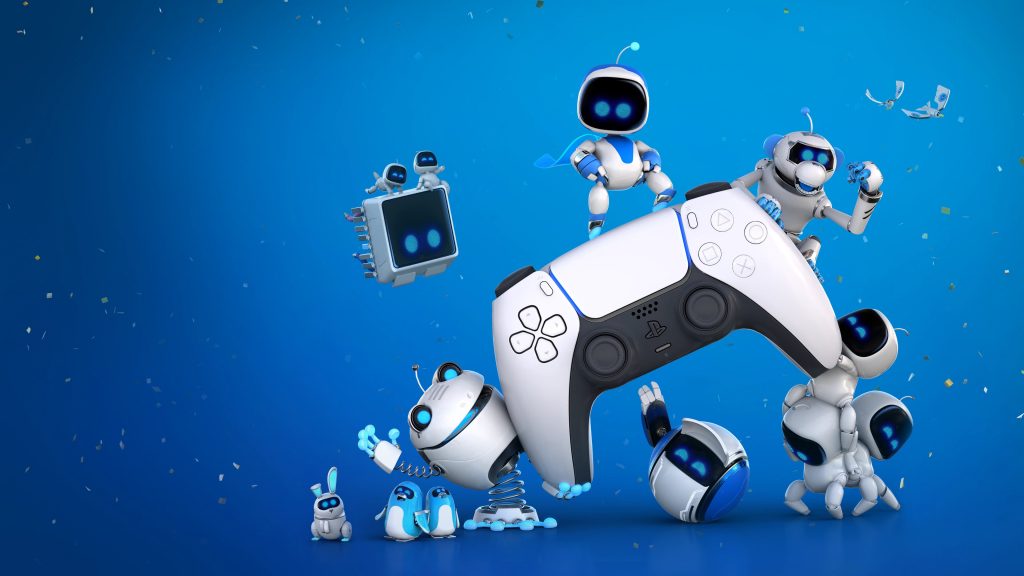 This game comes preinstalled on PS5 devices, and at first glance you will feel that it is an experimental game designed for children, but the truth is that it is an interesting summary of what the fifth generation of Playstation offers, in other words, it is a comprehensive and general introduction to the PS5, as it highlights the new features of The DualSense control panel as well as uniquely accentuating the haptic feedback system, open a new world of touch-sensitive mechanics on this dashboard.

The fifth and final game: Devil May Cry 5 Special Edition

An excellent action game par excellence, and with this latest release, it is proven that the main character of the game, Dante, is improving with age, aligned with his twin brother “Virgil”, who can now play fully, and the best thing is that the game works with very fast loading times and adding 4K and 30fps ray tracing, or no ray tracing at 4K and 60fps, also, new and familiar game modes have been introduced for players looking to improve their S-rank.